Meagan Duhamel, a vegan figure skater, has landed herself a gold medal at this year’s Winter Olympics in South Korea. The skating champion scored first place alongside her partner, Eric Radford, who is the first openly gay man to win a gold medal in the Winter Olympics. Duhamel and Radford performed their routine to Adele’s hit, ‘Hometown Glory’ and scored 148.51 points, placing them in the lead.

“It felt great to lay out a solid long program at the Olympics, which we weren’t able to do four years ago,” Duhamel said to Golden Skate. “That was a really great skate with a lot of room to improve for Thursday and the individual event. We really tried to pretend that we were at home and we were in training. We were trying to black out everything that was going on around us.” The vegan star’s technique definitely worked, helping the duo to place Team Canada in a strong position going forward in the competition. 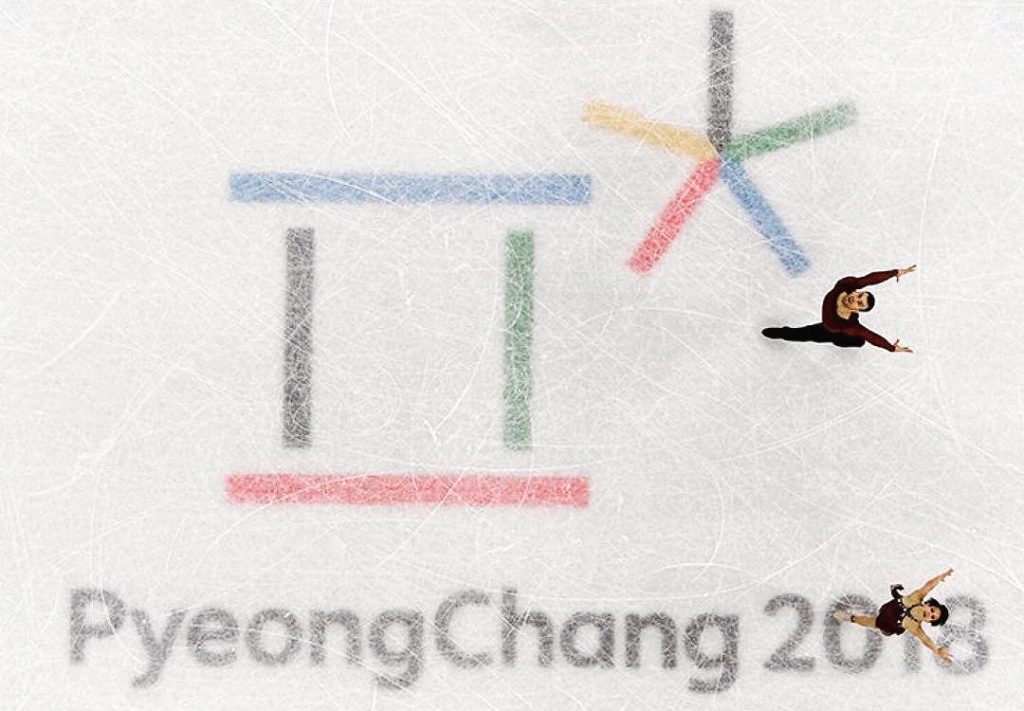 When Duhamel is not expertly whizzing around the ice and winning medals for her country, the athlete is all about saving the animals. When she was in South Korea last year practicing for the Olympics, the skater rescued a dog from being slaughtered for meat, a common practice in the country.

Duhamel is not the only Olympian following a plant-based diet. Whether it’s for animal welfare or for health reasons, a predominantly vegan lifestyle is growing in popularity amongst athletes. Fellow Olympic medallist, Dotsie Bausch, is also a fan of plant-based living. The cyclist who won a silver medal at the London Olympics stated that her recovery time was half that of her teammates after an event, despite her being 10 years their senior. In addition, Sasha Kozorez, a professional hockey player, said that dropping the meat from his diet was one of the best decisions he has ever made. He said of his choice to go vegan, “it felt like I was seventeen again. The benefits of treating your body right with plants are undeniable!”