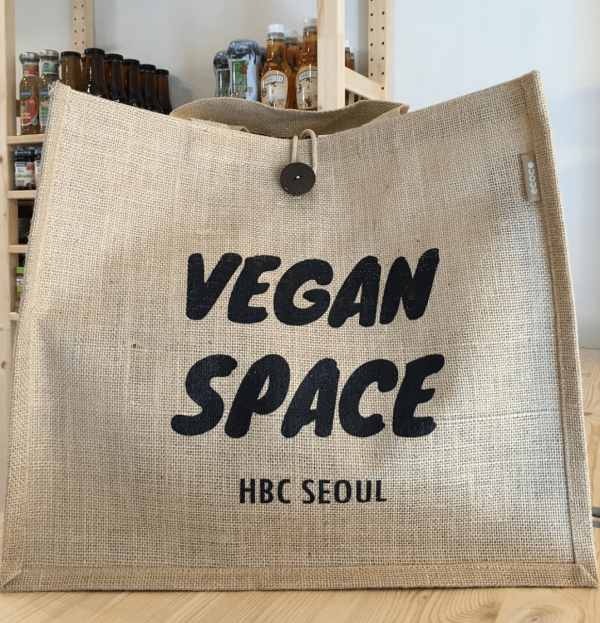 Vegan in a Country With Dog Meat

In 2014, the Huffington Post listed Korea as one of the worst countries to visit as a vegan. However, since then, animal welfare has become more prominent in South Korean society.

Netflix’s 2017 film “Okja”, which follows a young girl’s attempt to save her pig from becoming a victim of animal agriculture, brought increased awareness to the issue among both South Korean and international audiences. It featured a South Korean actress, Seo-Hyun Ahn, and was also co-written and directed by Bong Joon-ho, another South Korean native. The New York Times listed the film as one of the best movies of last year.

However, in a country known for its dog meat trade, there is still progress to be made.

Many have taken up the cause and vocalized their discontent with the industry. Celebrities including The Only Way is Essex star Pete Wicks, Downton Abbey actor Peter Egan, and Good Morning Britain presenter Philippa Thomson recently delivered a petition to the South Korean Embassy in London demanding an end to the dog meat trade. The petition, signed by almost 700,000 people from around the world, demonstrated both national and global distaste for the industry.

But there is hope. The President Moon Jae-In has spoken out against the dog meat trade, promising in his election campaign to support its total cessation. He even allowed his rescue dog to become the face of an anti-dog meat campaign. Seoul’s new vegan supermarket draws upon this growing demand for cruelty-free food.

The Humane Society International is also helping to diffuse the dog meat industry. It works with dog meat farmers to relinquish their dogs in exchange for assistance in transitioning to a more compassionate field of work. The rescued dogs are sent to a Humane Society shelter in North America where they are rehabilitated and eventually put up for adoption to find a loving, forever home.

Vegan Space is located in the Haebangchon district of Seoul.