Women-dominated companies, while gaining traction, are a rare find, especially in the tech world of Silicon Valley. Memphis Meats, a cultured meat startup, is revolutionizing both the food industry and the workforce by engineering sustainable, cruelty-free meat, as well as employing a staff of over 50 percent women, 40 percent of whom hold leadership roles.

Roizen told Business Insider, “I stopped [Valeti] right at that moment to tell him I’d never seen a slide like that in my career, and he looked at me like something was wrong, which partially explains why Memphis Meats is such a leader when it comes to diversity.” 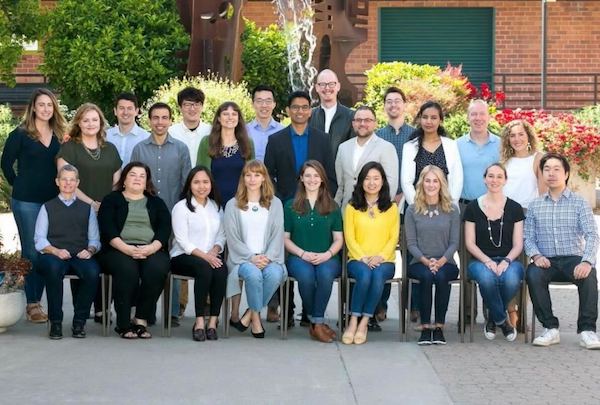 Memphis Meats makes a concerted effort to employ a diverse staff, recruiting its highly-qualified employees from all races and genders. What’s more, people from diverse backgrounds hold leadership positions within the company. They serve as directors, managers, scientists, and other high-ranking titles.

The company told Business Insider that they practice an unorthodox method of hiring; they don’t just look at resumes and conduct an interview or two. Each candidate is required to give a 30-minute talk about one of their accomplishments or a topic they feel passionate about. This removes bias and allows the hiring managers to truly see the person as a capable individual and assess what they can bring to the company.

Megan Pittman, Memphis Meats’ director of people operations, said, “We’ve seen plenty of data showing that companies that hire based on résumés and checkboxes end up with homogeneous workforces. Don’t get me wrong — great résumés and hard skills are requirements at Memphis Meats, but they’re the price of admission and not the focus of our hiring process.”

Roizen confirmed Pittman’s claim, stating, “If you suddenly wake up one day and you look around the room and it’s all guys, it’s much harder to back things in than to build that gender diversity from the beginning.”

Operating since 2015, Memphis Meats has promised to bring its cultured (or “clean”) meat to the market by 2021.