A recent report by Rabobank has revealed that alternative proteins are ‘stealing’ growth from meat products, as the vegan market moves toward becoming mainstream.

Plant-based meat substitutes, emerging alternatives and lab-grown meat products were identified as alternative proteins that are “competing so successfully for the centre of the plate”.

The main drivers behind this rising popularity are identified as animal welfare, health concerns around eating meat and environmental issues including global warming and deforestation. 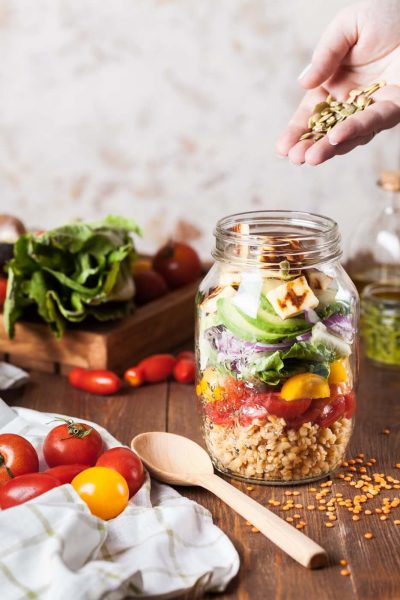 Global Strategist of Animal Protein Justin Sherrard states that these drivers are “strong and persistent” and will “continue over the next five years, at least”. 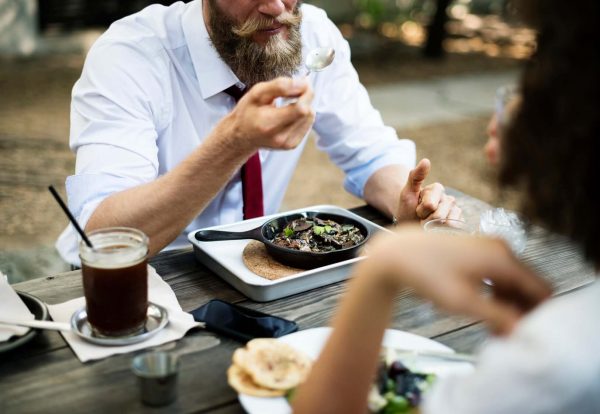 The vegan protein market has previously been estimated to reach $16.3 billion within the next decade. The vegan movement has also led to increases in other market areas, including a $1.15 billion value for vegan eggs, $2.5 bil

lion estimate for vegan ice cream, and an impressive $28 billion for vegan milk in the next four years.

The report names this growth as a “wake-up call” for animal protein, and encourages meat producers to invest in alternative protein sources to avoid missing out on market opportunities.