Veganism and plant-based eating are continuing to expand and thrive. What once were considered niche markets have become much more mainstream.

As such, vegan spaces are popping up all over the place, including brand new ‘The Vegan Aisle‘ in Australia. The Vegan Aisle is an exclusively vegan supermarket that will join vegan and vegetarian cafes The Raw Boys and Sozo in their “vegan-centric” area located on the Gold Coast.

Made a reality by its co-owners Brett Page and James Denney, the pair hope their new venture will become a “one-stop shop” for current, aspiring, and potential vegans. What’s more, they believe their supermarket will relieve the label-reading nuisance experienced by most vegans and plant-based consumers. “It’s fully vegan, people don’t need to check the labels,” Page said. Here people won’t have to worry any longer that they’re buying something with animal products in it. 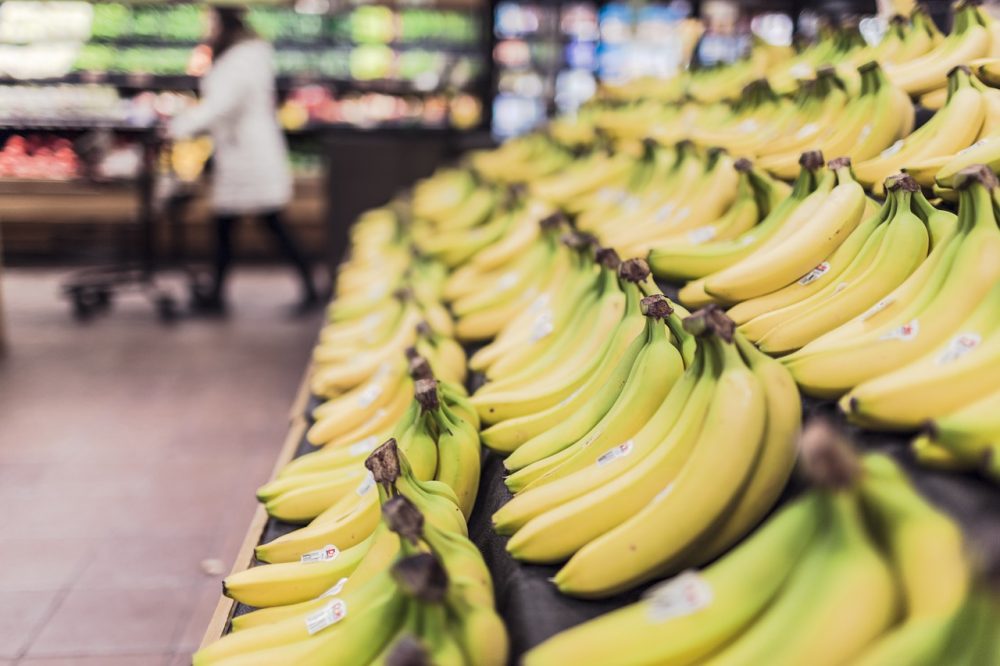 Arguably like most, two major grocery chains in Australia – Coles and Woolworths — don’t offer a wide variety of specialty vegan products and feeling frustrated by this, the duo provided a solution.

Veganism is growing in the younger generations. Times certainly have changed with the dawn of social media which gives people first-hand looks at what really happens in slaughterhouses through documentaries such as upcoming Australian film, Dominion.

Due to the expanding awareness around veganism and animal cruelty, we are beginning to witness a drastic shift in consumer demand and not surprisingly, most big chain supermarkets are not yet equipped to meet the requirements of their vegan shoppers.

Lack of convenience when purchasing food can be a major deterrent as to whether someone will go or stay on a vegan diet, however, a growing handful of people are looking at this circumstance from a different perspective. 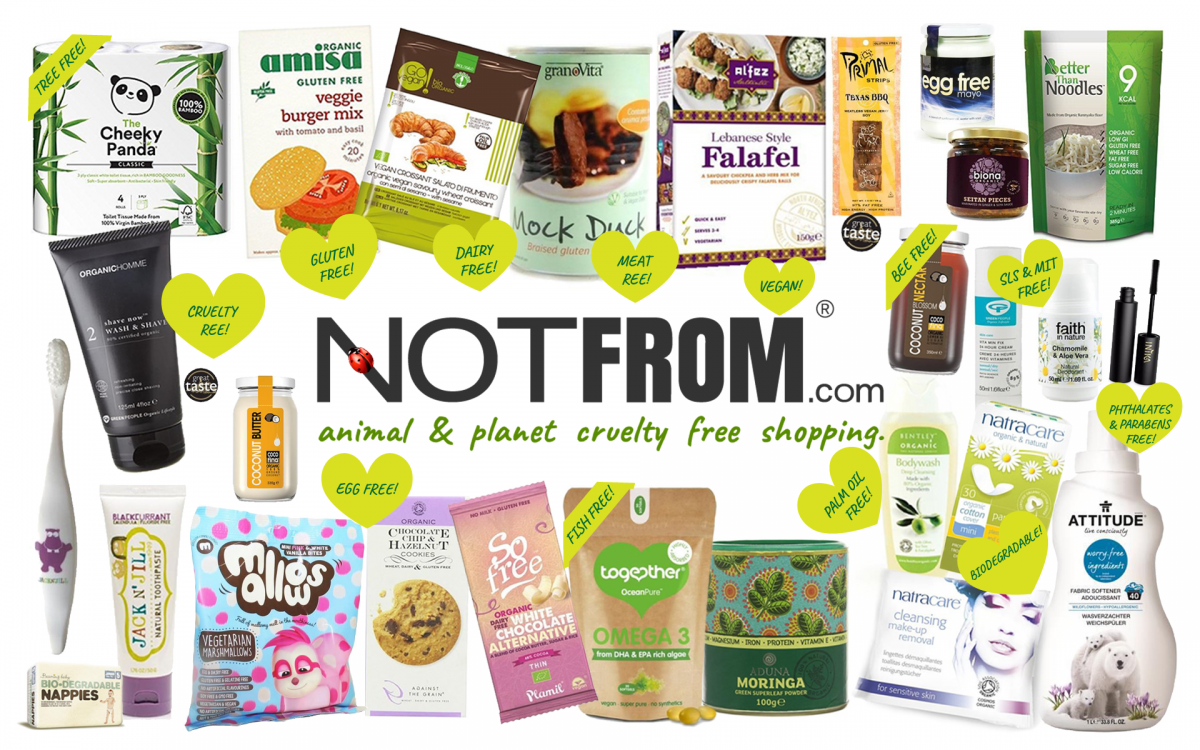 Page and Denney certainly aren’t the only ones to have sought opportunity in this growing market gap – rather than being discouraged, some people are simply rising to the challenge and building lucrative businesses as a solution. Take Europe’s NotFrom or GreenBay London for example – two entirely vegan supermarket startups created by people who wanted to take back control of their grocery shopping through entrepreneurialism.

“We are ethical. We really care about this thing. We want the movement to move forward”  –  said the co-founder of GreenBay, Anderson Caicedo to Business Insider.

So while there only be one Vegan Aisle supermarket, Page said they are hoping to be able to offer online shopping in the near future, which is something for Australia to look forward to.

As for the rest of us? Well…… here’s a suggestion.