Forecasts released by the Nation’s Restaurant News says diners will see a lot more vegan sweets on their plates in 2018, as plant-based desserts are going to be a top restaurant trend for the coming year.

While vegan menus have been popping up all across the globe in recent years as demand for plant-based options hit record highs, desserts are often forgotten by mainstream restaurants, save for the occasional and often accidentally vegan sorbet. Vegans or those eschewing dessert ingredient staples like milk, eggs, butter, and cream for other reasons, would have to forego dessert altogether or seek it out elsewhere, like a dedicated vegan bakery (of which there are now many as well). But that’s all about to change according to NRN as vegan desserts go mainstream. 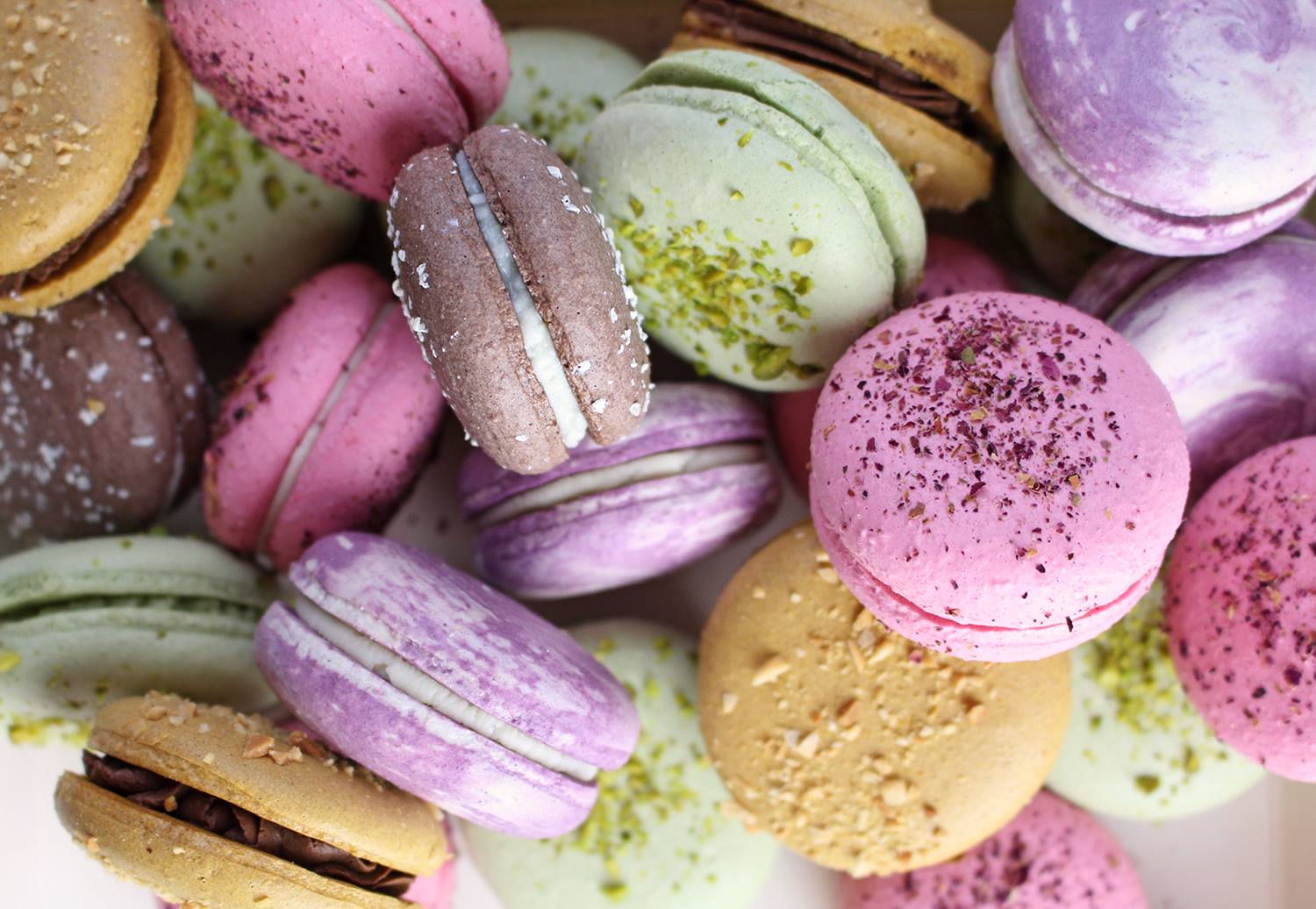 “My soon-to-be sister-in-law is lactose intolerant and it’s made me more aware of people’s dietary restrictions,”  Kelsey Burack, executive pastry chef at DBGB DC, Daniel Boulud’s upscale bistro in Washington, D.C. told NRN. “Being able to accommodate, while also growing my own repertoire of recipes has been my main focus my first year as pastry chef for DBGB,” Burack said.

And the trend is expected to see an influx in “real” whole food ingredients, pastry chef Angela Garbacz told NRN.

“I see a shift from using a lot of gums, stabilizers, and substitutes, to using more whole ingredients,” Garbacz said. “For example, instead of using egg replacers in vegan recipes, we are trying to make recipes that just work well without eggs.”