The UK’s first fully vegan ‘kebab style’ takeaway has opened it’s doors in Manchester, taking the place of a former kebab shop in Chorlton. Richard Gordon, manager of Zad’s, the new late night stop for Mancunian vegans, has said he’s aiming his venture at the ‘ethical generation’ so that they can enjoy a good take away without comprising on their morals.

A vegan himself, Gordon feels strongly about the lack of fast food choice for vegans, ‘[w]ith the endless number of ‘traditional’ grease-laden takeaways lining our streets, it seemed obvious that something new was needed,’ says Gordon.

His menu looks just the same as any other you might expect to wander past on a night out, with a range of pizzas, burgers and sides. Gordon claims he’s made the menu ‘as normal sounding as possible’ to avoid putting off non-vegans from coming in and giving it a go: ‘[a] burger is a burger and it can refer to anything in that shape.’ 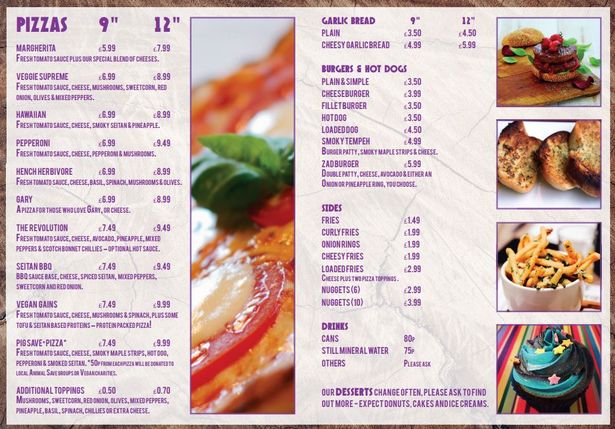 Although the new takeaway fills a hole in the market for hungry vegans across Manchester, Gordon hope he can appeal to a wider audience, saying ‘[w]hilst it’s easy to think that our target market and customer base is geared towards vegans, what we actually hope to do is show those who do not follow a vegan diet how amazing the food can be.’ For many vegans, spreading the message and giving non-vegans an insight into just how diverse a diet you can have following a plant-based diet is crucially important.

Gordon already has high hopes and is planning to open another store in Manchester as soon as he can, after that he will venture elsewhere. Although Zad’s is new, the takeaway already employs five people and they are looking for more, which suggests that Gordon’s dreams might become a reality quickly. 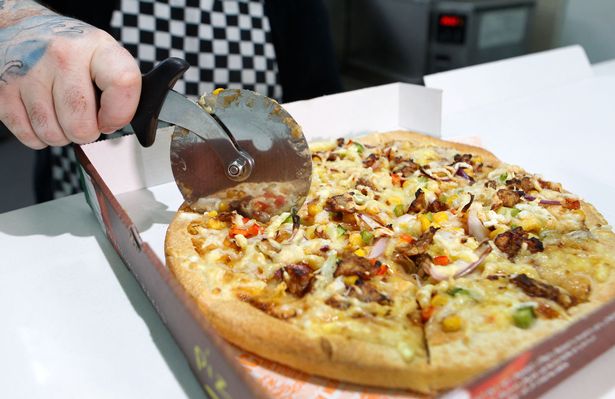 Businesses like Zad’s are a positive step forward in normalising vegan food and encouraging non vegans to try the alternatives. So far his Pig Save Pizza is proving to be a winner, and even better he donates 50p from each sale to local vegan charities and groups. Now that’s a slice of good news.