CBD is component in marijuana which is non-psychoactive. These newly created ice lollies will be made with 25 milligrams of CBD. And, the three flavours, which will be available from Pop Craft’s website, this winter are: Tangerine, Mixed Berry and Mexican Chocolate ‘Wall’.

Some added bonuses to these popsicles is that they are plant based, organic, coconut milk based and gluten free. 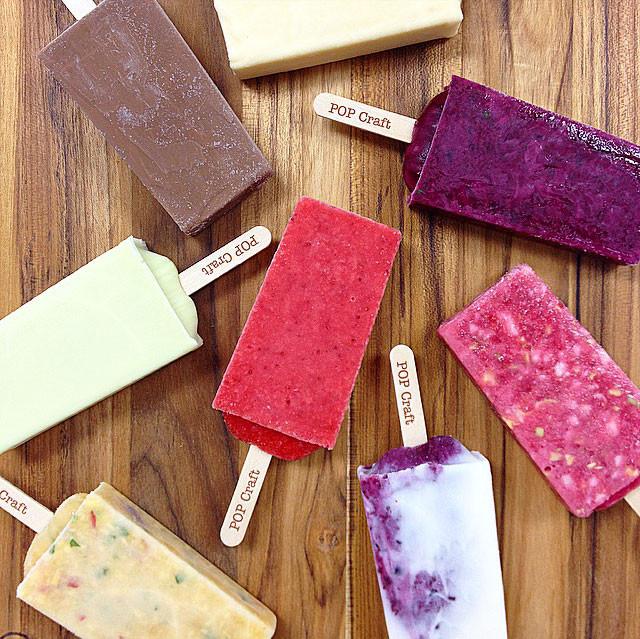 BluDog are known for their alternative over the counter therapeutic product which are said to promote relaxation, well being and relieve post sports inflammation. The popsicles are said to interact with the body’s anti-inflammatory system, without any known side effects.

Cannabis oil is said to be a successful treatment for a plethora of health conditions, including: cancer, multiple sclerosis, stress and anxiety, and glaucoma, to name a few. Of course, this is subject to opposition. There are certain states of America that allow the use of cannabis for medical reasons, the list of states includes: Rhode Island, Maine, New York and New Jersey.

There is some contention within the vegan community as to whether cannabis is vegan, owing to the supposed exploitation involved in the production of weed, which some say goes against veganism’s mantra of compassion.

These innovative new ice lollies will be available in mid December.