Using a proprietary word cloud to surf trending keywords in the UK and U.S., and analyzing 800 million tweets, the Brandwatch Influencer Report found that 54 percent of diet mentions coming from food influencers on Twitter concerned veganism. This compared with 22 percent of conversation discussing vegetarianism, and 24 percent concerning gluten-free food. More than half of the most frequently mentioned foods were vegan, or available as a vegan alternative.

While the authors of the research say that this year’s changed methodology compared to the previous year means that comparison is difficult, they do say that “the signs point to the continuing popularity of veganism online.” 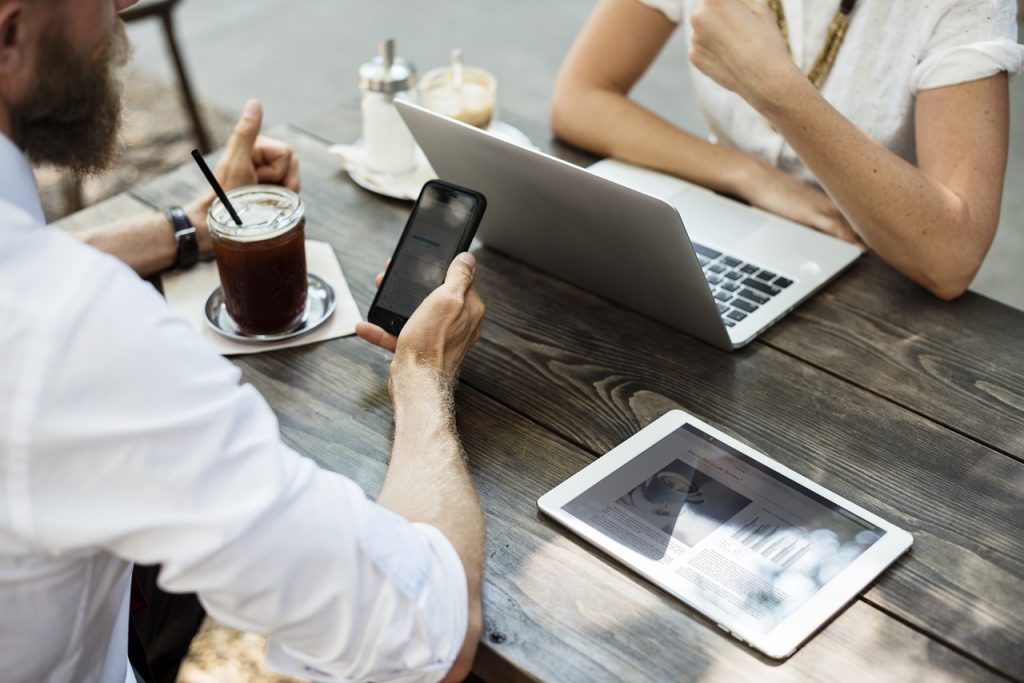 Earlier this year Brandwatch also explored how vegan communities manifest themselves online. The results, published in February, found that nearly 86,000 Twitter users had the word “vegan” in their personal bio. Of these, 69 percent were female. The report also noted that of those who self-described as vegan, many also mentioned animals, civil rights, and the environment in their biographies.

The research also extended to Instagram, finding a variety of posts concerning beauty, fitness, and food all linked to the #vegan hashtag. On Reddit, however, vegan-related discussion focused less on aesthetics and more on animal rights issues.

It’s not just major brands being discussed online. Brandwatch found across all of the sources explored a willingness for vegans to discuss the brands they are using, “creating big opportunities for the food and beverage industry to learn more about this growing consumer base,” as well as improving consumer knowledge.

Veganism has frequently made news as “the trend to watch.” Hailed as the top wedding food trend, with Vogue listing vegan fashion and beauty as a top trend to invest in, and “masculine” vegan food predicted to be a top trend in 2019, the lifestyle is undeniably growing in popularity.