A recent article by Food Revolution pointed out that the number of vegans in the U.S. has increased by 600% in the last three years. Back in 2014, only 1% of Americans identified as vegan. However, statistics from last year showed that the figure had jumped to 6%.

The rise appears to be affecting markets throughout the nation. Recent research discovered that non-dairy milk sales had increased by 61% since 2012, with conventional cow milk seeing a decline.

Interestingly, an increasing amount of Americans (50%) now support a ban on slaughterhouses and a further 70% have admitted they are “uncomfortable with the way animals are treated for food”. Additionally, vegan diets have been recommended to help combat America’s increasing rates of disease and obesity. 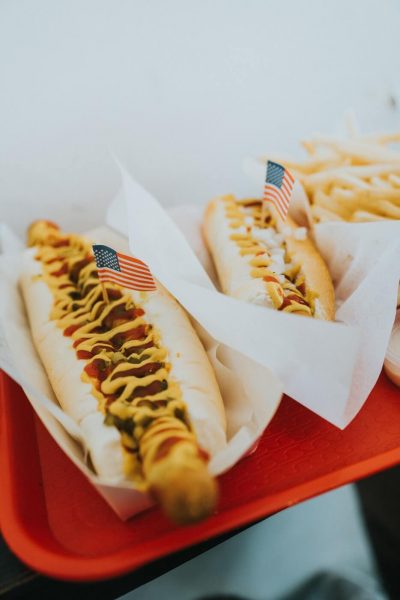 Similar numbers have been noted in other parts of the world. In 2016, approximately 1% of the adult population in the UK followed a plant-based diet, a figure that had increased 3.5 times since 2006. However, it has now been suggested that roughly 8% of people in the UK are now vegan.

The movement hasn’t stopped there. A “record number” of Australians opted for veggie meals last Christmas. It was also suggested that over 8% of the nation are vegan all year round. Similarly, China’s vegan market is predicted to increase 17% by 2020, indicating that the lifestyle movement is becoming more mainstream all the time.

Arguably, the shifting focus toward a healthier, more sustainable diet, as well as concerns on animal welfare, is likely to push the number of vegan consumers to a higher figure.