Australia’s growing camel milk market is feeling stalled by the success of the booming nondairy industry, says a new report.

“Plant-based milk alternatives such as soy milk, almond milk, and coconut milk are some of the major competitors for camel milk,” the report by Technavio stated.

Camel milk took off in recent years as an alternative to cow’s milk because it doesn’t contain the lactose most people with dairy allergies react to. It has become a popular choice in Australia and is growing in popularity across Kenya and Ethiopia as well. But when it comes to dairy alternatives, consumers seem to prefer nuts, beans, or seeds to camel milk. 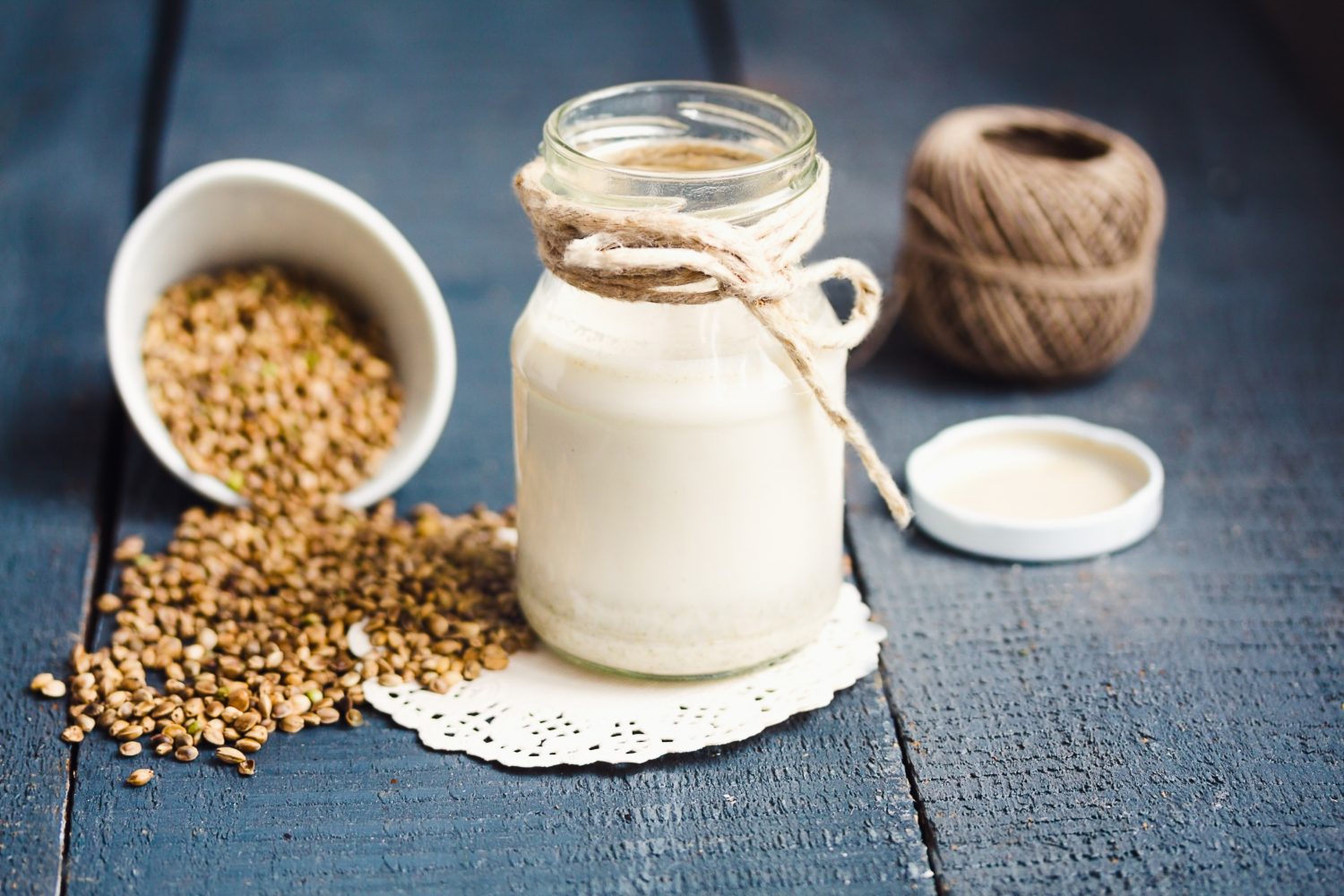 “Vegans, lactose or dairy intolerants, and people with milk allergies are the primary users of these plant-based alternative dairy drinks,” the report notes. “These drinks have low-fat and low-cholesterol levels. Medical benefits, rising health consciousness among consumers, and increasing vegan population are driving the demand for such products.”

The production of camel milk is not the only trade veganism is posing a threat to. A recent report evaluating the growth of the veal industry named the trend for meat and dairy-free living as a significant threat to the market. Sales of the previously popular pizza topping, pepperoni, have also been named in another recent report as being hindered by veganism, “one of the major factors hindering the growth of this market is growing adoption of veganism,” the report noted, adding that “the growth in the veganism is attributed to several factors including increasing ethical stand and campaigns against animal slaughtering and rising health-awareness.”

Traditional cow dairy farmers also say they are under threat from the growing popularity of veganism. Given the fact that Australia now has the third-fastest growing vegan market in the world, this is not much of a surprise. Even the chief marketing and communications officer for Meat & Livestock Australia, Lisa Sharp has admitted, “we are seeing current patterns of consumption change.”