The idea of part-time veganism or “flexitarianism” coined back in the 90s is a topic on the minds of many looking to overhaul their unhealthy eating habits, and with over 17 million deaths a year attributed to cardiovascular disease alone, evaluating your dietary choices can only be a good thing.

According to new study by the reputable Harvard University, reducing your consumption of animal products and increasing your intake of plants and whole-grains while continuing to modestly indulge in animal products can be just as good nutritionally as a vegan diet and even superior to an unhealthy vegan diet made up of sweetened beverages, deep-fried foods and refined starches.

It is important to note that heart disease risk comes with many contributing factors including age, smoking, obesity, stress and physical inactivity however the association between the health of your heart and diet irrefutable. 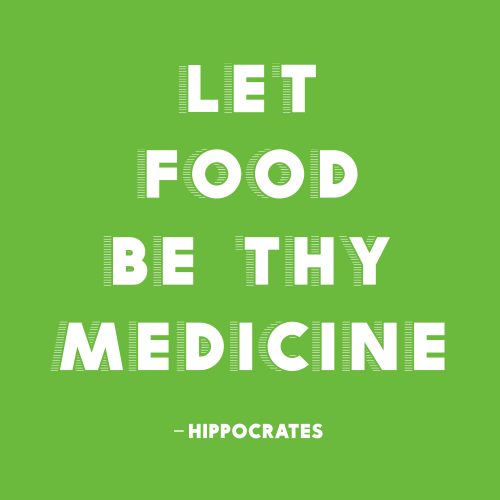 If your diet is completely free from animal-products yet is predominantly made up of oily, processed, refined, flavoured and sweetened foods (french fries, alcohol, sugary snacks and soda etc…) or you over-indulge too frequently, you will have a higher chance of developing coronary heart disease during your lifetime than someone following a diet of mainly whole foods and moderate indulgence; whether that food is vegan or not!

According to the study, veganism alone is not going to save you from the risks of coronary heart disease if you rely on processed food for sustenance.

This means that if you are eating a diet rich in unprocessed animal products, alongside many fruits and vegetables, whole-grains and nutrient-dense foods plus you are eating in moderation, you will be less at risk of developing coronary heart disease than someone who eats a vegan diet that is rich is unhealthy plant-foods.

However, you are least at risk (assuming you aren’t genetically pre-disposed) of developing coronary heart disease during your lifetime if you consume a healthy and balanced plant-based diet. This means you wouldn’t be consuming animal products and instead, eat a diet rich in un-modified, fresh, wholesome plant-foods. 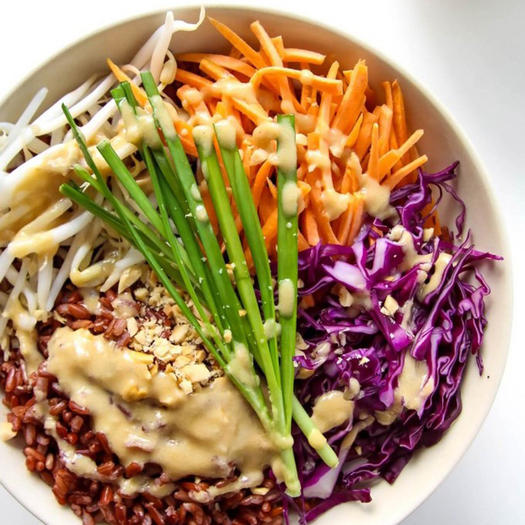 The Harvard study evaluated the risks which three different forms of diet pose to the development of coronary heart disease in the human body; Diets included an unhealthy plant-based diet, a diet balanced with healthy plant-foods and animal products in moderation and a healthy, balanced plant-based diet.

The findings from the study suggest that going ‘vegan’ part-time; or  consuming animal products in moderation and eating a diet that is rich in whole-grains and plant-foods will be nutritionally far superior to and will do more to lessen your risk of developing coronary heart disease than a vegan diet alone, however said vegan diet is that filled with frequent consumption of unhealthy, modified or refined foods with additives, sweeteners and flavourings.

To clarify, if you want to be least at risk of coronary heart disease and other diseases, consume a vegan diet that is rich in whole-foods, uses minimal oil, sugar, flavourings and additives, focusing on healthy, unmodified, whole plant-foods. Commonly duped a ‘Whole-foods Plant-based’ (WFPB) diet.

Dr Kim A Williams, President of the American College of Cardiology and vegan since 2003 prescribes his patients with a healthful fully vegan diet, after years of research and personal experience with high LDL levels – he says that he has “had good friends pass away from things that diet could have cured. Only a few of my colleagues have agreed to take a critical look at the data on diet. After they do, they always move toward plant-based nutrition.”