A new article by Industry Leaders Magazine has identified the major factors causing disruptions in the food industry this year. The ‘Rise in Veganism’ was the first to be named as a major trend impacting the field. Gluten-free and anti-sugar were also identified as market-changers.

According to the publication, consumers’ search for a healthy lifestyle has resulted in a “reduction of meat content” in the global food industry. This reduction is estimated to increase in 2018, as multiple markets continue to be affected by the movement.

Farmers have begun to worry about declining rates of meat intake, though some have admitted that the current consumption level is unsustainable. Meat intake has been increasingly associated with disease (most recently, consumption has been linked to rectal and breast cancer), which isn’t sitting well with consumers seeking healthier lifestyles. In fact, the demand for vegan protein is set to surpass organic meat demand this year. 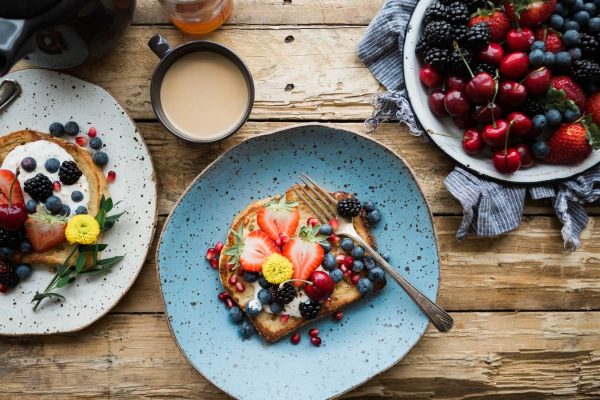 It’s not just meat sales declining. The dairy industry has been a vocal opponent of the rise in veganism, as more consumers are turning to plant-based alternatives for health, ethical and environmental reasons.

Sales of cow milk have dropped 11% in parts of Europe, while veganism has been named as a ‘threat’ to Australia’s dairy industry. And with an ever-growing pool of vegan alternatives for well-loved products (for example, Cornetto’s vegan ice cream cone and Domino’s new vegan cheese), some experts have predicted that the dairy industry could become obsolete in just ten years. 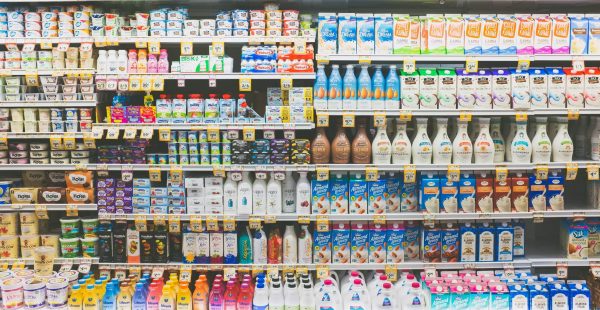 As well as impacting existing industries, the movement has introduced space for new fields, such as the plant protein market which is set to hit $1 billion. Additionally, vegan chocolate, plant-based ice cream and even ‘clean meat’ have all made waves in their fields recently.

Industry Leaders Magazine points out the rising figures of those committed to plant-based eating. According to the publication, some brands have noted higher demands for vegan products than non-vegan items. In fact, recent data has suggested that retailers may be missing out on sales by not stocking vegan products.