Is veganism really for everyone? It’s a simple enough question with a complex and deeply emotional answer. It’s a question that can have many answers all at once but, before one can answer this question, one must understand what veganism really is.

Given the cultural, political, and financial state of our world, it’s just not realistic or ethical to say that veganism is for everyone. 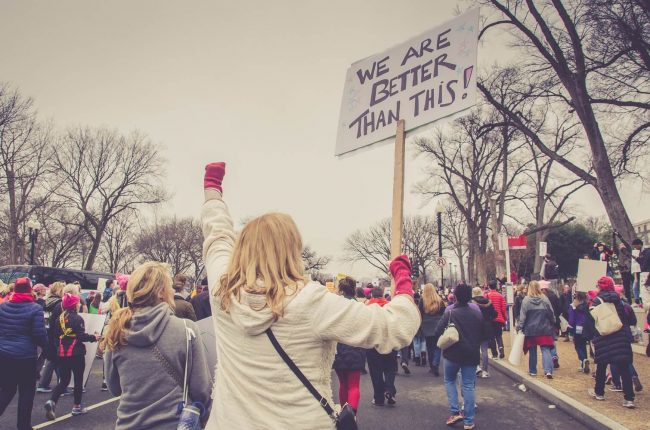 For example, it wouldn’t be appropriate to expect indigenous people to go vegan, particularly those who live off the land. Similarly, the heart of the vegan movement — and not the perceived face of it — would not suggest that poor folks living in food deserts suck it up and go vegan, now.

There are many issues at play when it comes to transitioning to veganism. Poverty is a huge deterrent for potential vegans. While it can certainly be argued that veganism is much more affordable than people think, the change itself is incredibly difficult in a society that centers food culture, and by extension friends and family, on meat and animal products. The connections between poverty and mental illness are now being thoroughly explored by science and the results, thus far, indicate that there are definitive connections. 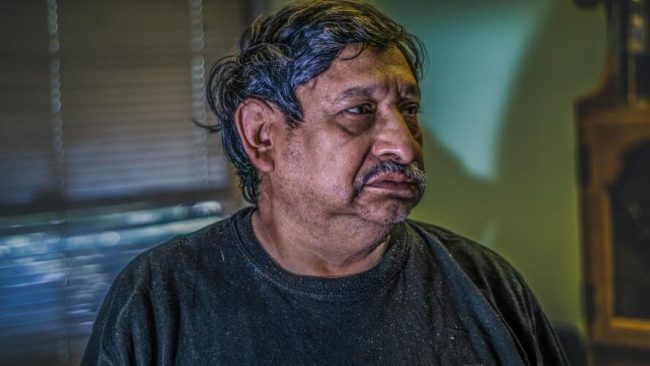 NPR explored this question at length and explained some of the research thus far. “Stress is a leading contender [in how mental health and poverty connect]. Some studies have found higher levels of the stress hormone cortisol in people living in poverty. In Mexican households that received cash grants, found a 2009 study, young children had lower cortisol levels compared to kids from families that didn’t get extra money.”

This is relevant because it’s unethical and tactless to ask or demand that people change when they are in survival mode, potentially living with near empty fridges, from paycheck to paycheck, in low-income neighborhoods where the healthier food and vegetables are more expensive than the meat and animal products. The last is frequently called food inequality and it’s a growing problem all over the world.

No one is trying to suggest that veganism shouldn’t be fought for and encouraged, for the animals and for our planet. However, fighting without tact isn’t going to bring veganism to the masses. People need to be met where they’re at to reduce cruelty. People also need to understand that, unfortunately, veganism isn’t for everyone. Privilege and accessibility play huge roles in who can successfully go and stay vegan. 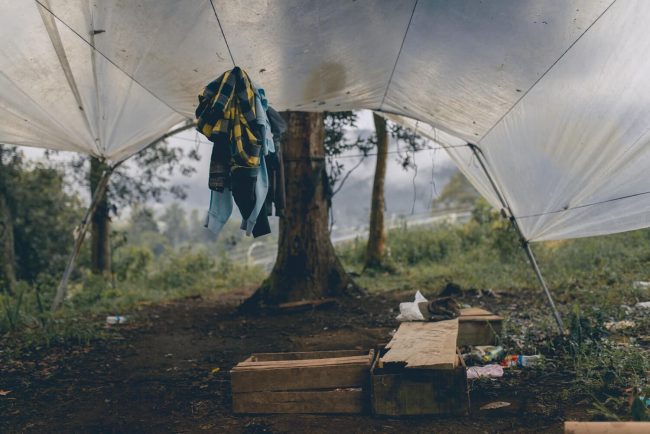 Again, none of this is intended to discourage vegan activism and conversation. It’s all about perspective and compassion. So if you’ve never lived in an urban food desert, below the poverty line, you probably shouldn’t tell someone in that situation to change their life unless you’re genuinely invested and willing to help. Why? Because you don’t know what they’re going through and thus it could be easy for good intentions to go really bad.

Perhaps it’d be helpful to be more specific and saying that veganism isn’t for everyone, right now.

This can be heartwrenching to hear for vegans, particularly given the immeasurable crimes taking place against animals by the animal agriculture industry. It can feel like they’re betraying the animals if they accept people not going vegan. But the war against factory farming won’t be won overnight. This is a fight against capitalism and the corporate and governmental powers that rule countries. 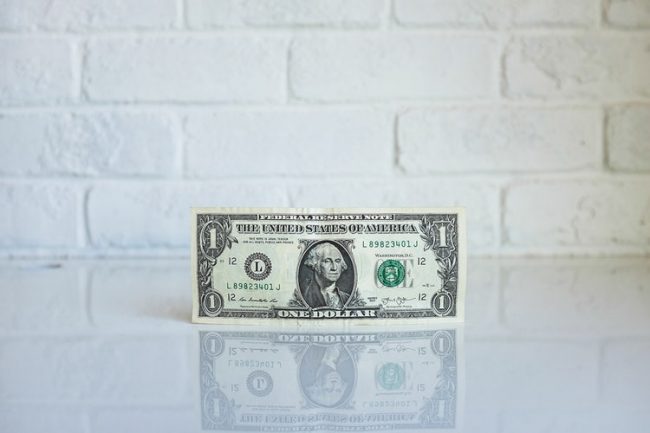 In order to overcome injustice, the masses have to come together. In order to get the masses together, people need them to make the choice on their own to go vegan. No one who is pulled into a movement is going to last long when the going gets tough — and it will, the more threatened animal ag becomes.

In the rush to save animals, people often feel justifiably desperate. With a fire in their bellies, they can unintentionally scare people away and play into stereotypes created to keep people against them. The solution for peace and progress, on both sides, is simple. Meet people where they’re at, and choose your battles wisely, and we can save animals and thrive together, little by little, one day a time. That is how we can move forward.