Cheese has long been a favourite in many households. However, with rising awareness of the health, ethical and environmental complications behind cheese and its production, the industry is looking less stable. In fact, it has been observed that dairy sales are falling.

A recent report has cited the “growth in consumer preference for vegan diet” as a limitation of the developing cheese market. Previously, veganism has been named the fastest growing lifestyle moment ever, so its ability to influence the food market should not be surprising. 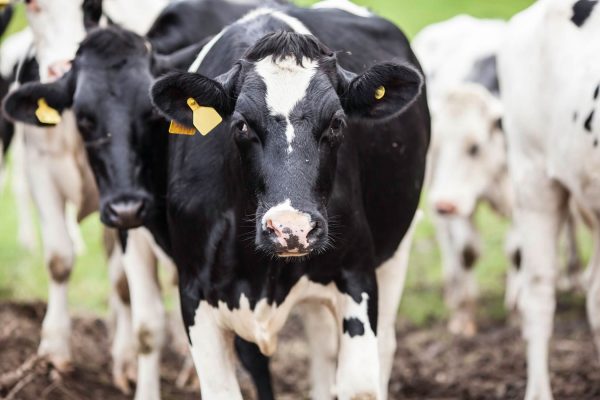 With over half of consumers welcoming a rise in vegan food, more businesses are introducing meat- and dairy-free options. Cheese, to the delight of many, is no exception. The UK’s biggest supermarket is expanding their vegan cheese options, while others announce new vegan cheeseboards. Even fast food chain Pizza Hut has added dairy-free cheese to their menu, while Dominos has hinted at doing the same.

In reference to the growth of the cheese market, the report also named “unfavourable government regulations” as a hindrance. This may include changing government stance toward dairy, as increasing research proves the benefits of a vegan lifestyle. In fact, this year Canada eliminated dairy as a food group due to health concerns. 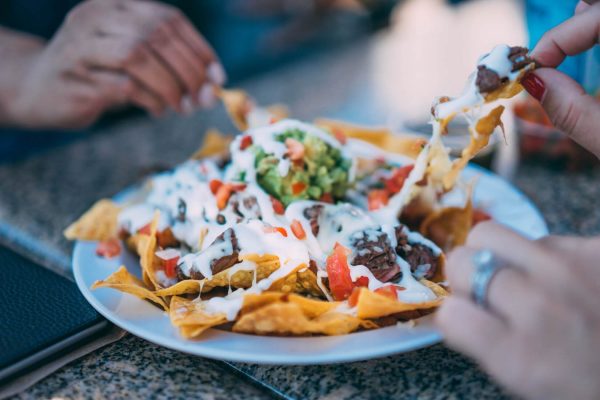 Lactose intolerance was also identified as a limitation to the cheese market. And since around 75% of the planet’s population is lactose intolerant, it seems as if the shift away from dairy is more important than first appears.

The cheese market isn’t the only industry veganism is influencing. The vegan ice cream market is set to reach $1 billion by the end of the year. Additionally, plant-based eggs and dairy-free milk are on the rise, while vegan meat substitutes have been accused of ‘stealing’ market share from the meat industry.