Visionary entrepreneur Elon Musk has a number of notable credits to his name. He’s the Tony Stark of the real world: founder and lead designer of Space X — creating rocket ships that land in a move that could revolutionize space exploration. He’s also the co-founder, CEO, and product architect of Tesla Inc., which manufacturers fully electric luxury cars and revolutionary solar roof panels.

Musk has a nonchalant tendency to make the highly improbable sound completely probable, too. He’s got a rather logical sounding plan for living on Mars, in what he says is an effort to prevent human extinction; he recently sent one of his luxury electric cars out into space; and he’s the visionary behind the proposed and far-too-often-stalled high-speed transportation system Hyperloop, as well as the designer behind the Musk electric jet, a plane that would employ vertical take-off and landing technology and use electric fan propulsion instead of petroleum-based fossil fuels.

Motivated by what he says is concern over global warming, sustainable energy, and current consumption habits, Musk is committed to “changing the world” and helping to elevate humanity. It’s a noble pursuit; while extreme poverty levels have dropped significantly since 1970, nearly one billion people on the planet are still living in poverty. A growing number are impacted by industries such as fossil fuels. The Tesla car line has become Musk’s flagship eco product; it’s a status symbol as much as it’s a savior for the daily commuter, eliminating the need for gasoline while driving one of the most sought out vehicles on the market today. 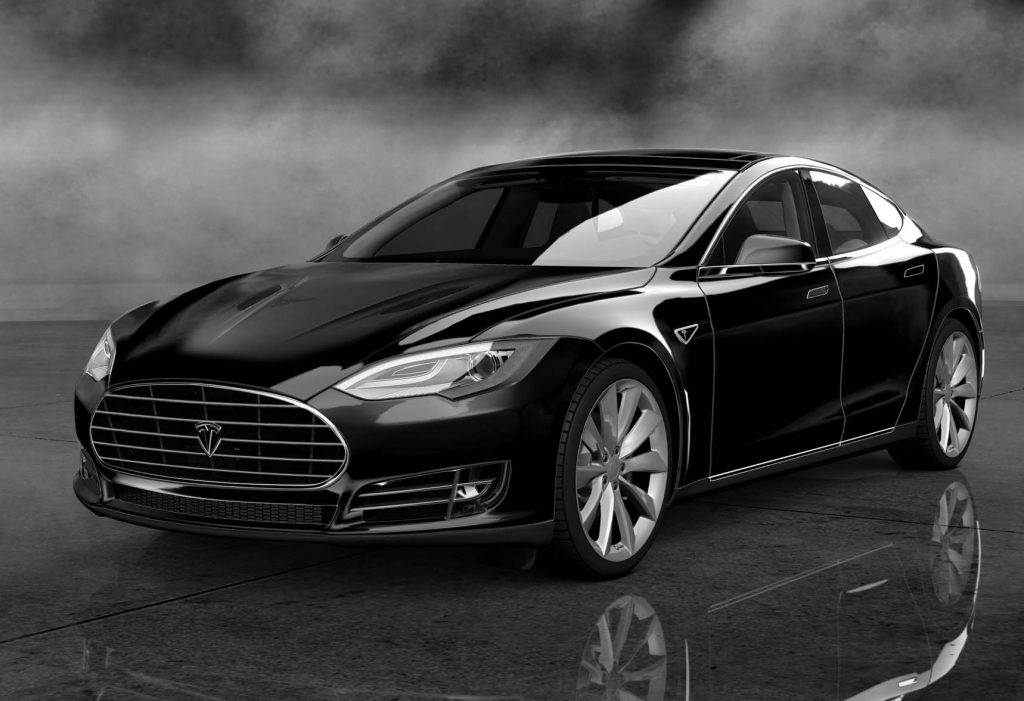 Is an Electric Car Better for the Planet Than a Meat-Free Diet?

But just how does it compare to giving up meat? Are vegans doing more for the planet than Musk is?

Recent data suggest that meat and dairy production are creating significantly more greenhouse gases than previously believed. Experts have varying estimates; some put livestock production at around 14 percent of total GHGs while others have suggested it may be more likely closer to half of all emissions. The difference lies in what’s being measured; the 14 percent is often just attributed to animals releasing methane into the environment through normal bodily functions. This release of methane has been found to be exacerbated by unnatural diets such as grain-based feed. But there’s far more to livestock production than cow manure; there’s the feed production, the distribution of natural resources like fresh water, the destruction of forests that sequester carbon in order to grow soy and other crops for those unnatural diets. All of this for just creating 37 percent of the total global protein supply.

In a recent report commissioned by the Institute for Agriculture and Trade Policy and GRAIN, researchers note that livestock producers are on pace to produce 80 percent of allowable greenhouse gas budgets by 2050. The world’s top five meat and dairy producers already produce more emissions than the world’s top fossil fuel producers, including ExxonMobil and Shell.

Researchers have also noted that GHGs from the world’s top 20 meat and dairy producers have exceeded that of entire countries — including Germany and the UK. 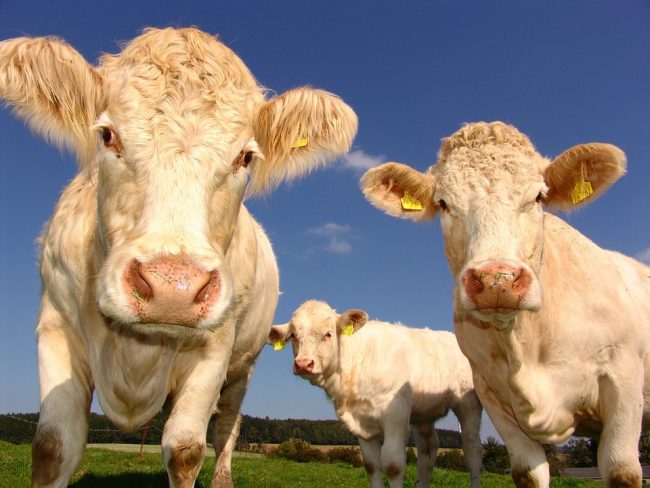 According to the NRDC (Natural Resources Defense Council), moving half the number of cars to plug-ins could reduce fossil fuel related transport emissions by as much as 59 percent by 2050. According to the EPA, transportation makes up just under 30 percent of all emissions. A shift to plug-in electric vehicles would drop that number to just about 18.

It’s significant, but look how it compares to research on the impact a global switch to a vegan diet would have on emissions. It’s eye-opening. It’s a big “if” but if everyone on the planet went vegan, it would reduce all food-related emissions by 70 percent, according to climate experts. With food production making up between one-third and half of all emissions currently, a 70 percent reduction would reduce total food-related emissions by as much 35 percent. But (it’s a big but!), the carbon sequestering offered by replacing factory farms with plants, could reduce greenhouse gases produced by other industries including (of course), transportation.

Recent research found that plants actually sequester more carbon than previously thought. A shift toward a plant-forward diet would also improve the number of local food systems, which would also reduce transportation needs as well as free up limited natural resources such as fresh water. Local food systems could also reduce electricity used on factory farms; electricity is one of the biggest emitting industries as well. And not insignificant is the improved health a shift toward a global diet offers. Some estimates suggest eight million lives annually would be saved by a shift to a vegan diet. Yes, that means more people on the planet (or Mars, if Musk has his way), but the medical industry is also a large contributor of emissions. In short, the healthier our diet, the more we shrink our individual carbon footprint, too.

And while Musk is indeed pivoting the global conversation about our impact on the environment and how reducing it can be super cool (and fast), what’s cooler than sparing the lives of countless animals? The average person spares more than 350 lives a year on a vegan diet. And nothing says we’ve made it to the superhero sci-fi future like saving hundreds of lives.