UK dietician has sparked up major Twitter-storm since her appearance on UK television earlier this week after making claims that a plant based lifestyle was difficult to “make work” as a healthy diet.

Contrary to what global dietetic associations say, Sophie Medlin, RD and lecturer in nutrition and dietetics at King’s College, London, made the claim: “It’s really hard work to make a vegan diet healthy, you have to think very carefully about what you’re eating all the time. I have never recommended any of my patients follow a vegan diet; I can’t see myself ever changing that. It’s very complicated to make sure your diet is safe and gives you all the nutrition you need”.

The plant-based vs animal diet debate has been around since veganism/vegetarianism began; what IS the optimum diet for human health?

‘It’s very complicated to make sure a vegan diet is safe and adequate – I’d never recommend it’ – @SophieDietitian pic.twitter.com/sSl6IqKIgz

Whilst there are stacks of evidence linking meat and dairy consumption to major health concerns, there is still a huge lack of public awareness on such topics. Perhaps this can simply be put down to the confusing information frequently aired by mainstream media?

Similar to the response in which a recent Harvard study gained, this time Tweeters hit back against Medlin’s unfounded claim with overwhelming criticism and questions around the legitimacy of her nutritional knowledge.

Medlin explained during the TV segment that she has been a nutritional scientist for about 14 years and she is doubtful that a vegan diet would enable her to meet her nutritional needs.

“Most people would need to take some supplements. It’s very difficult and very challenging to be fully nutritionally adequate on a vegan diet.” 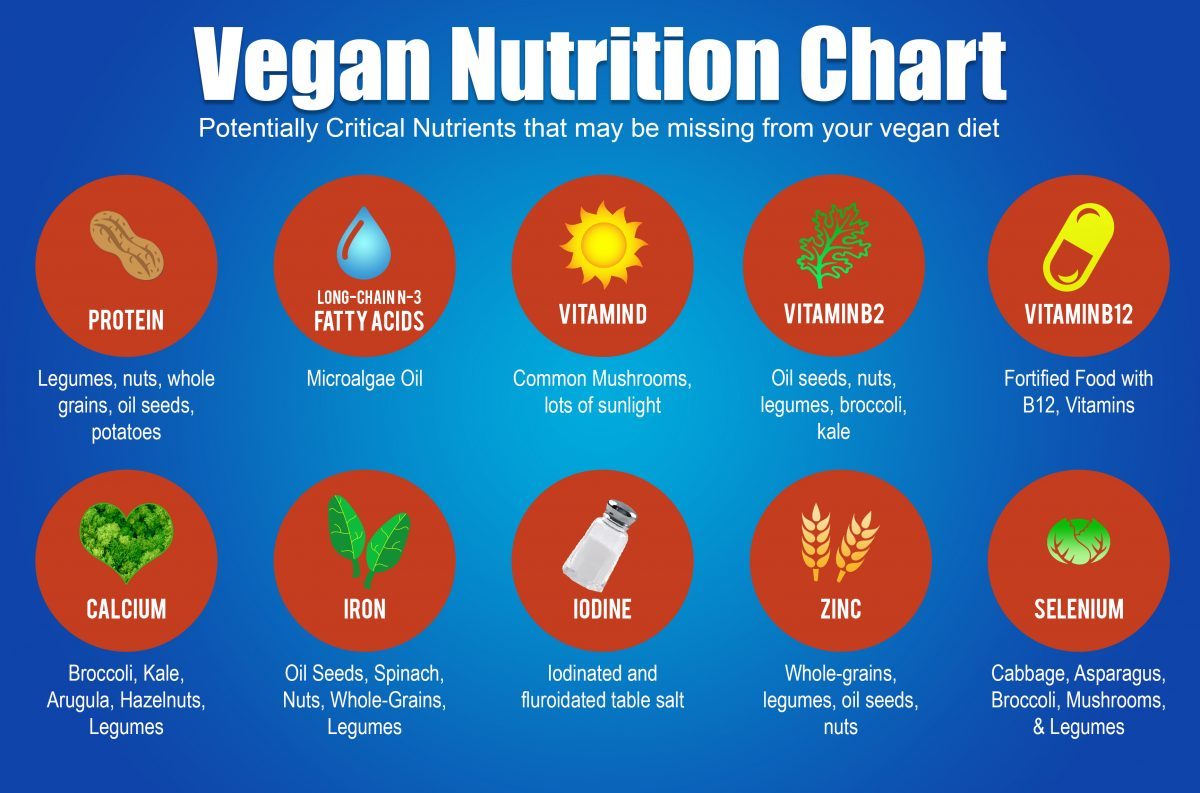 According to Cynthia Sass, also RD: Medlin made some points worthy of noting but her claims aren’t entirely true. Her take? It all comes down to quality and balance.

“If you are committed to knowing how and where to obtain the right nutrients in the amounts you need, and you are doing so in the right balance, a vegan diet can be incredibly healthy.”

Sass’s view is also aligned with the Academy of Nutrition and Dietetics recommendation. And the RD rebuttal doesn’t stop there! Furthermore, RD Marisa Moore, nutritionist based in Atlanta states:

“You can make sure you’re getting all the nutrients you need by educating yourself on key nutrients for vegan diets, careful planning, and willingness to try new foods. If you cut out all animal products and don’t replace them with foods that supply similar or better nutrients, you may do your body a disservice.”

But most importantly, “knowledge is key” and any credible dietician will tell you that you can get everything you need from a plant-based diet, aside from B-12! Although B-12 deficiency certainly isn’t exclusive to vegans.

This recent Twitter argument has sparked a lot of attention upon the vegan vs meat-eating argument yet again and despite this one indicating an over-whelming pro-plant-based response, we can’t expect to see the end of this argument anytime soon.