Last December, Veganuary launched the largest vegan campaign ever promoted on the London Underground. The promotion encouraged the public to try veganism throughout January, in the hopes that it would encourage people to continue a vegan lifestyle.

On average, it is estimated that each person who turns vegan will save the lives of 15,000 animals as well as enough carbon emissions to fly from London to Sydney 53 times during their lifetime. 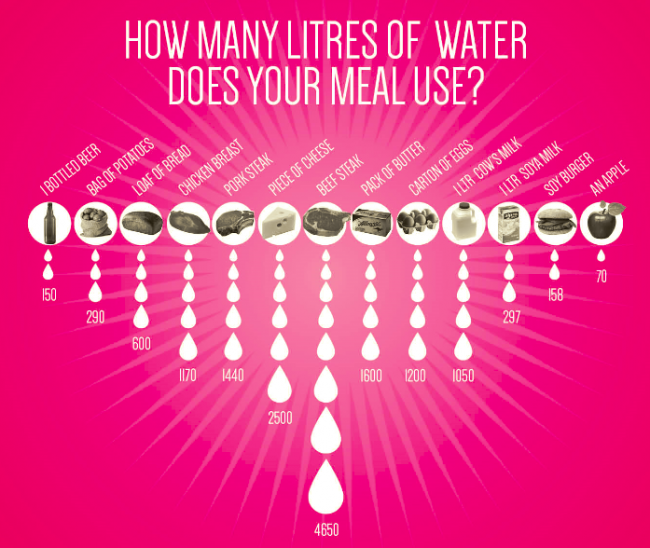 To achieve this, Veganuary have started crowdfunding campaign and they are asking for your help. Pledgers can donate any amount, with £12 being the cost of one advert.

This year, all donations are matched, meaning contributions made by donators will be doubled. The organisation will supply a Vegan Starter Kit to assist anybody interested in taking the pledge. This includes recipes, facts on animal agriculture, books and films, as well as social groups for support.

The campaign is due to begin on the 18th December this year.

The purpose of the movement is “To reduce animal suffering, tackle climate change and feel great”.

From last years campaign, 99% of participants said they would recommend Veganuary to others.

Want to lend a hand? Check out how you can get involved!