You’d have to have been living under a rock not to have heard the word ‘Veganuary’ over the last few months. The project has really taken off this year, with a record breaking amount of sign ups from all over the world.

Many restaurants, such as All Bar One and Bella Italia, have adapted their menus especially for the cause and the charity have even made it into London tube stations as well as public transport in Sydney, Manchester and Boston.

So, with this in mind, it is no surprise that Veganuary has been recognised by Oxford Dictionary as one of their words of the week. On their blog, Weekly Word Watch, ‘Veganuary’ is listed first before ‘mouth cooking’ and ‘tarbania’. 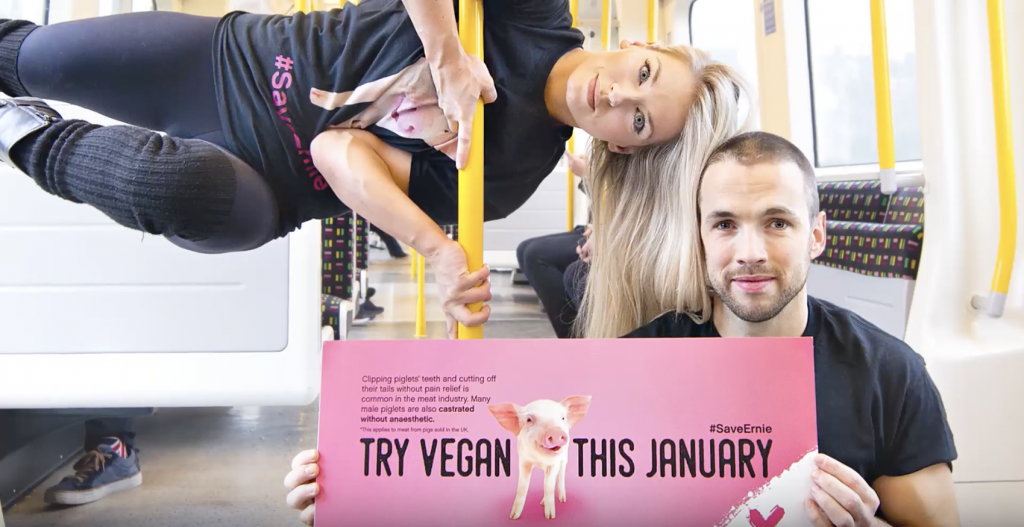 John Kelly, A guest writer for Oxford Dictionary, compared Veganuary to Dry January, an extremely successful campaign that has encouraged many people to lay off of the booze for the first month of the year.

Kelly wrote, ‘in the new year many of us resolve to follow cleaner diets and healthier lifestyles. The past decade has witnessed the popularity of Drynuary, when particpants dry out, i.e., abstain from alcohol for the month of January for a ‘post-holiday cleanse.’ Another trend – and blend – on the rise if Veganuary, or going vegan for the first month of the year.’

2018 has already been a hugely successful year in terms of spreading the vegan message, with hope, this will continue for many years to come.