Vegetarian and vegan meat products have become mainstream, a recent report stated. Convenience, affordability, and an increasing focus on health has caused the plant-based market to no longer be considered niche.

The number of people ditching animal products is ever-growing. Recent data revealed rates of veganism in the UK has boosted 700% in the past two years alone, while figures in America have increased by 600% in three years.

As a result, demand for meat-free products has also risen, leading plant-based items to now be considered mainstream. Food Navigator pinpointed vegan and vegetarian meat brand Quorn Foods as a driving force behind the shift in consumer habits, helping to “bring inquisitive consumers around to its way of thinking”.

Dr Geoff Bryant, the technical and engineering director at Quorn Foods, revealed at a conference: “We’ve gone on a journey with Quorn Foods, originally advertising the food to niche audiences such as vegetarians and sportspeople”.

“Now we’ve moved into a more mainstream category due to the fact that it’s convenient and affordable”.

Quorn has seen exponential success as of late. The company reported record sales earlier this year and also launched its vegan sausages at the UK’s largest supermarket chain.

Food Navigator noted that the “rapid rise” of Quorn products in Europe is “unsurprising”. The products are said to fulfil “consumer desires to cut down on meat with a sustainable, affordable and tasty alternative”. 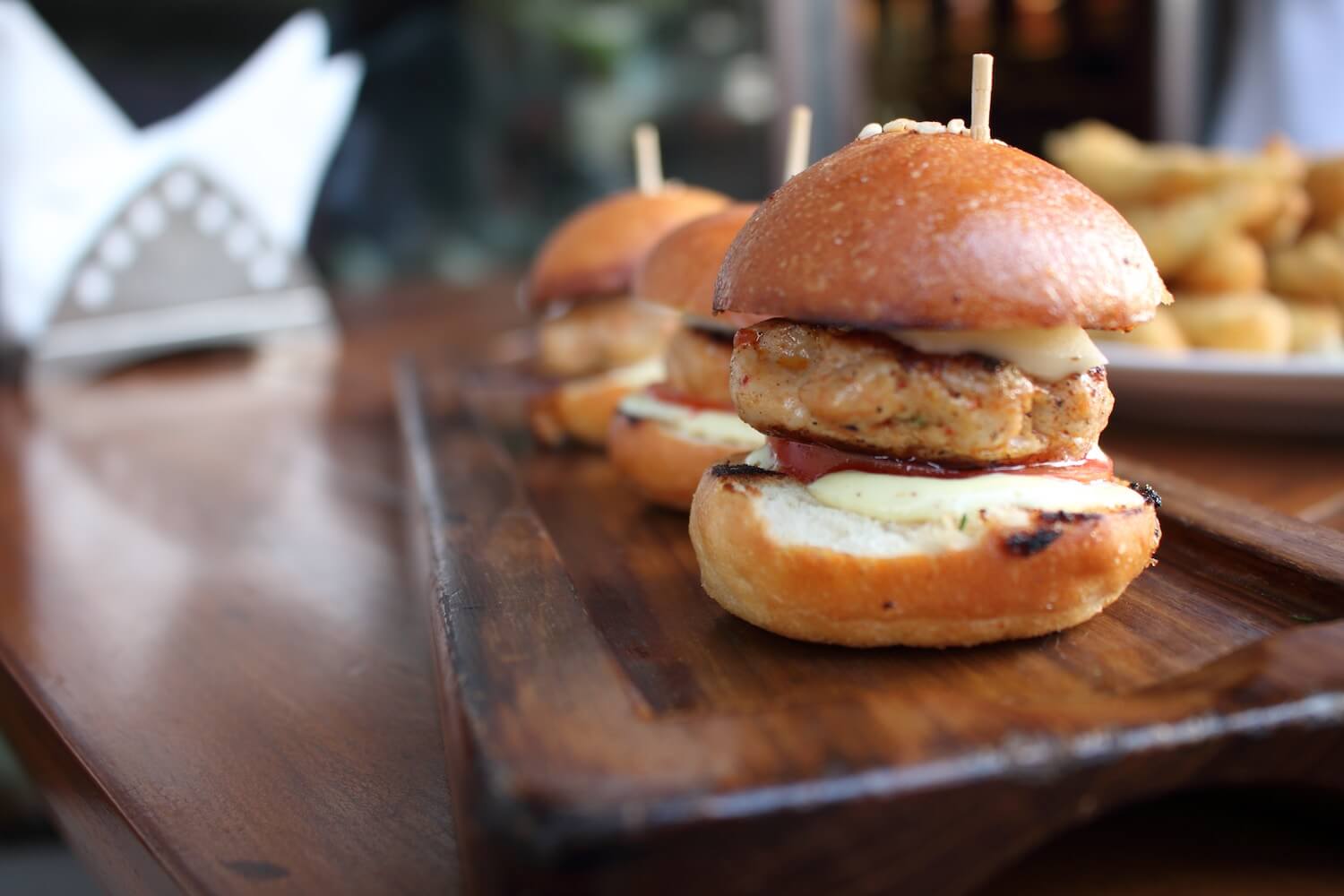 “Quorn have also been active in educating the public about veganism, regularly highlighting vegan recipes online and on social media, communicating the foods’ value amongst an increasingly health-conscious audience,” Food Navigator added.

Attention to health continues to be a major factor driving the rise in veganism, as new research increasingly links meat and dairy intake to various health conditions. In fact, 39% of participants from this year’s Veganuary signed-up because of health reasons. Notably, the leading motivator was animal welfare – 43% of participants named this as their main inspiration to try veganism.

This isn’t the first time the popularity of plant-based eating has been noticed. Data from earlier this year highlighted that almost 30% of meals in the UK are now free from meat, leading the report to also label veganism as “mainstream”.