That means congratulations, which Portugal is well deserving of since a new report shows that the number of vegetarians in the country has risen an incredible 400% within the past decade.

The Portuguese Vegetarian Association (PVA) shared the exciting news with The Portugal News this week, reporting on a survey which involved 2,000 random interviews and which was carried out by Nielsen, and promoted by Centro Vegetariano. It revealed some impressive statistics.

120,000 people are opting not to eat meat and fish, a huge increase since 2007 when there were apparently only 30,000 vegetarians in the country. The survey also found a reduction in people’s frequency of consuming meat and fish, with at least 5% of the population cutting it out completely. 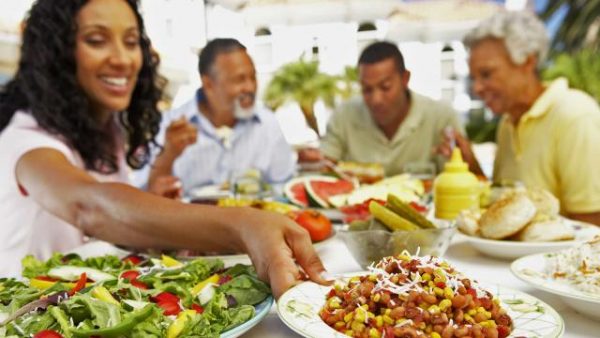 Even better, this year, roughly 60,000 people are believed to follow a vegan diet.

Interestingly, a majority of these plant-based eaters are female or young people aged between 25 and 34 years old.

The popularity of a vegan lifestyle among younger populations was recognised by the PVA who were, rightly so, pleased with the results of the survey. The Association has pointed to the fact that the survey evidences how plant-based diets are ‘fast growing tendency’ in the country, likely aided by parliamentary approval in April of a law ensuring that all Portuguese public canteens must have a vegan option.

Besides this law, it is concern for environmental and animal welfare generally thought to be the main drivers behind the reduced consumption of animal products, although health benefits are also increasingly being made known. And, as is always beneficial in attracting the public to new lifestyles, some important public figures in Portugal have embraced vegetarianism, helping to make it a norm. 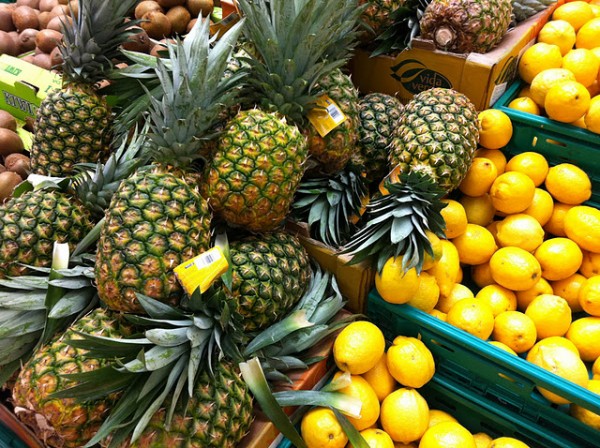 Nuno Alvim, the spokesperson for the PVA, says: “[t]his is more than a trend, it’s a shift in society. The progressive increase in the number of vegetarians in Portugal and all over Europe is a reflection of the way societies are evolving today, to face some major civilisational challenges.

“The survey results are not so surprising to us. We had clear indicators of this growth all around us. The vegetarian market in Portugal has exploded over the past decade. Nowadays you can find veggie products everywhere, and the main cities like Lisbon and Porto offer a great number of possibilities in terms of vegetarian/vegan restaurants.”

We know where we’re heading to on our next holiday!