If you’re a vegetarian, it’s likely that the idea of veganism has crossed your mind once or twice. But veganism seems so… extreme. And you could never give up cheese, right? These are common thoughts, for sure. But if you’re toying with the idea, here are 9 important reasons you should ditch dairy and animal products, for good.

9 Reasons Vegetarians Should Make the Switch to Veganism 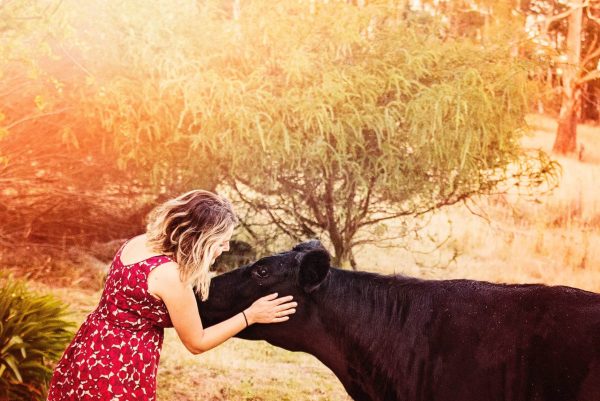 Even if you aren’t an animal lover, most people disagree with cruelty to animals, which is a great reason to ditch meat. But unfortunately, many people are unaware of how inhumane the dairy and egg industry are.

The dairy industry involves repeatedly impregnating female cows, using artificial insemination, to produce milk. Every year, around 1 million dairy cows are killed when they are no longer useful, which sadly, is usually after only a few gestation periods. Naturally, cows can live up to 25 years old, meaning in the dairy industry, they are killed after living just a quarter, or less, of their lives. The UK’s Advertising Standards Agency has even said that it’s legal to refer to milk as inhumane.

In fact, the American egg industry sees 95% of chickens spending their lives in battery cages. These cages are so small that they cannot stretch their wings. Additionally, the beaks of chickens are frequently cut off to allow more animals to exist within small spaces. Chicken beaks are more sensitive than our fingertips, but pain-killers are not used for this operation.

There is an upside, though – being vegan saves nearly 200 animal lives every year! 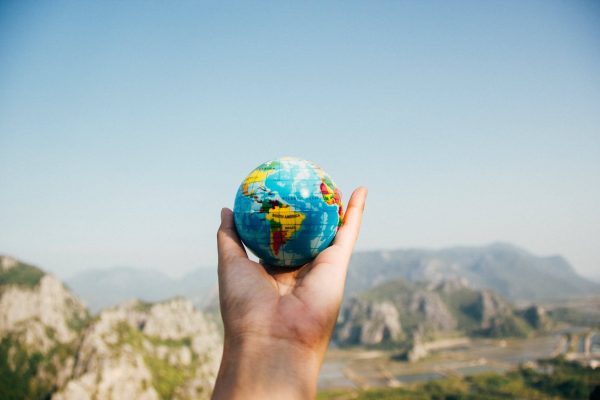 Animal agriculture contributes more to global warming than all of the world’s transportation combined. But it’s not just meat doing the damage. Dairy consumption in Switzerland has been blamed for destroying Brazil’s rainforests.

Lastly, experts have stated that veganism is the best way to combat climate change. 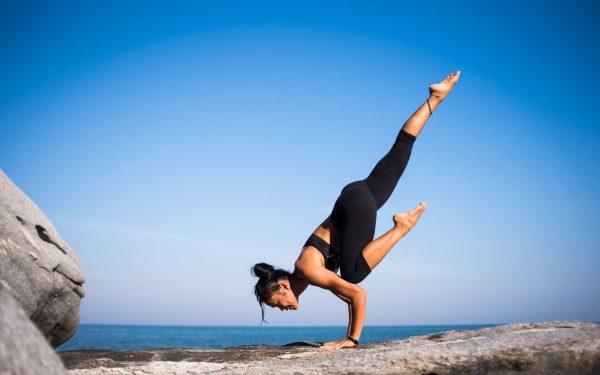 Dairy consumption has been strongly linked to autoimmune diseases, osteoporosis, prostate cancer, type 1 diabetes, and colon and breast cancer. It is also the number one source of saturated fat.

As well as this, it has been discovered that eating eggs can decrease life expectancy, The USDA even revealed that eggs cannot be legally labelled as ‘nutritious’, ‘part of a balanced diet’, ‘healthy’ or ‘safe’.

Contrastingly, it has been suggested that a vegan diet can reverse or prevent 8 major diseases that appear in the top 10 most common causes of death. 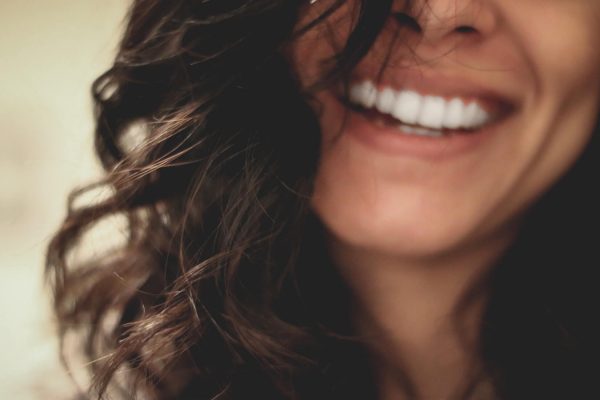 Dairy consumption, particularly milk, has frequently been tied to acne, even in adults. Bodybuilder, Brian Turner is one standout example. After struggling with severe acne for a long time, Brian turned to veganism and reportedly, his skin became “100% clear”.

Even Natalie Portman has credited cutting dairy to her healthy, glowing skin. Additionally, songstress Mya attributes her vegan lifestyle as a ‘fountain of youth’ for her appearance.

5. But What About Cheese? 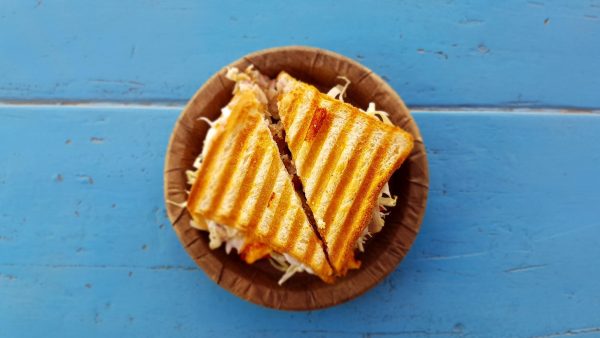 The famous catchphrase of most people before they ever thought they would (or could) go vegan. But have you ever wondered why cheese is such a seemingly impossible obstacle for so many people?

Research has found that cheese contains properties which cause addiction when consumed, and has even been compared to morphine (and other drugs). Since most of the world is lactose intolerant (roughly 75%), cutting out dairy products may be more beneficial than first thought.

Cheese also frequently contains rennet– enzymes that are extracted from the stomachs of newly-born calves. In these cases, some people consider eating cheese to not be vegetarian.

With so many vegan alternatives available, ditching dairy has never been easier. Click here to learn 9 things you might not know about dairy cheese.

6. You May Be Doing More Harm Than You Realise 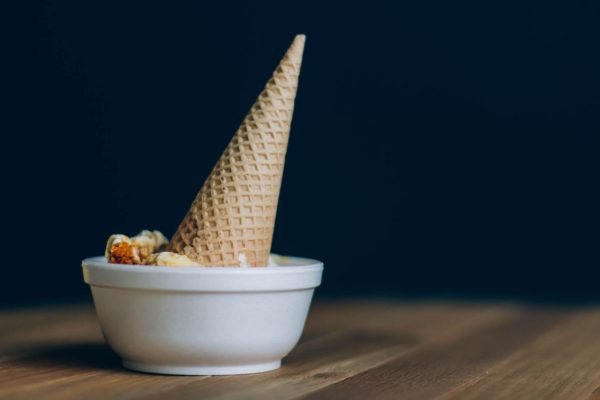 It has been suggested that many vegetarians, in the wake of ditching meat, often considerably up their intake of dairy and eggs to fill up the new space on their plates. This increase in cheese, or other animal products, not only supports the dairy industry but is inextricably linked to the meat industry.

The dairy industry removes calves from their mothers (frequently within 24 hours of birth), and the calves are often killed for veal. By buying milk and cheese, the meat industry could directly benefit.

Similarly, the egg industry is not as peaceful as we would like to think. Around 6 billion baby chicks are ‘disposed of’ (suffocated or ground up) every year to produce eggs. Sadly, this even happens with ‘cage-free’ and ‘free range’ eggs.

7. The Hard Part is Over

You’ve already taken an impressive leap by ditching meat products as a lot of meals revolve around animal protein. By comparison, the switch to veganism is a minor one.

8. It’s Easier Than Ever 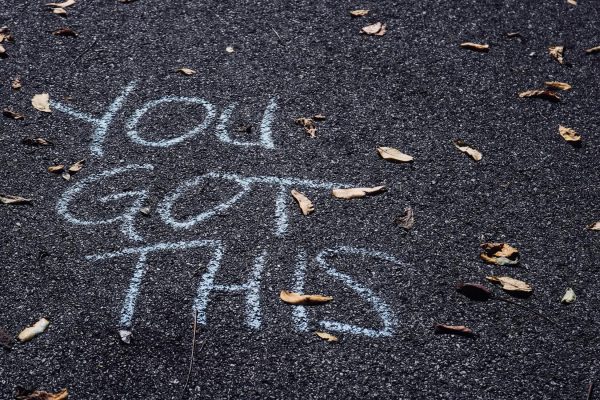 Veganism is the fastest growing lifestyle movement. More consumers than ever are leaning toward plant-based living, with dairy and meat sales facing the consequences. Because of this demand, product availability has never been better.

Virtually any food you know and love can be veganised. pizza rolls, ice cream, eggs (or scrambled eggs), mince meat, mac n’ cheese, whipped cream, cheese (even camembert) and a wide range of dairy-free milk are just a few cruelty-free options to indulge in.

A multitude of big names are jumping on board too. Companies like Tesco, Trader Joe’s, Pizza Hut, Sainbury’s, Marks and Spencer, Waitrose, Starbucks and McDonald’s have all released vegan products this year, arguably the first of many plant-based additions. 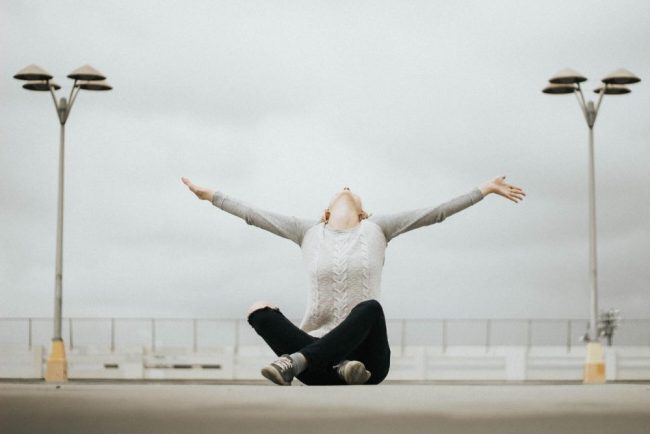 You want change, in some capacity. Whether your switch to vegetarianism was for health, moral, or environmental reasons (or a compassionate combination of all three), going vegan will create an even bigger impact than vegetarianism.

If you want the change, be the change. And in the wise words of Gary L. Francione, “Veganism is not a sacrifice, it is a joy”.

Thinking of giving it a go? You can sign up for this year’s Veganuary for free, by clicking here.