The vegan fast-casual west coast restaurant chain Veggie Grill is moving its popular spots east to Chicago with five planned locations set to open in the city this year.

The first two Chicago locations have already been announced, with the first Veggie Grill set to open in mid-February at the northeast corner of Clark and Broadway streets, reports Eater. That location will be followed up with a March opening on N. Wells Street in the city’s Loop. 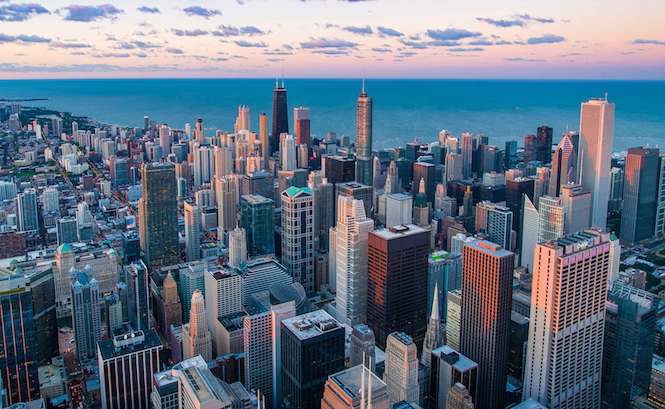 And apparently the chains are getting a midwest update, too, as a representative for the chain told Eater that the Chicago locations will “break the design mold” of the bright California orange and green look synonymous with the chain, featuring a new logo and new kitchen layouts, ushering in what the chain says is the “next generation of Veggie Grill.”

The 12-year-old vegan fast-casual chain got its start in Southern California, gaining popularity with salads, bowls, and sandwiches,  and now has twenty-eight locations throughout California, Oregon, and Washington.

It has become a destination for vegans, vegetarians, and omnivores alike seeking out fast and delicious plant-based food. Veggie Grill was the first chain to partner with Beyond Burger, the Beyond Meat patty that looks, cooks, and tastes like conventional burgers.

The chain brought relief to many of its fans last Thanksgiving and Christmas when it released limited edition prepared holiday feasts.