Creamy, sweet and oh so hazelnutty, Vego Bars are a thing of wonder to vegans in the UK. It’s like someone has taken Nutella, turned it into a chocolate bar, made it vegan and somehow made it even better. Unfortunately this tasty treat has only been available to the lucky people of Britain.

But now, Vego are expanding. Announcing last week that their products are available in France, and yesterday they made the huge announcement that their delicious bars are heading over the Atlantic the USA and Canada.

The brand are encouraging Americans and Canadians to talk to their local stores and supermarkets and let them know, as they soon could see them there on the shelves. Vego currently only stock in independent shops and Holland & Barret in the UK, it’s unclear whether the brand will aim to follow a similar trend in North America by keeping out of the majority of chain stores.

A popular addition to milkshakes in UK vegan cafes, Vego bars are not only to be consumed alone. You can add the chocolate snack to all sorts of recipes, like these: 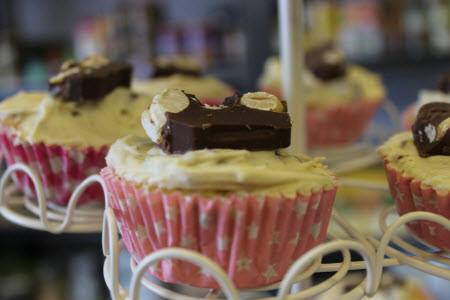 These delicious vegan cupcakes have a piece of Vego delicately placed on top to give them an extra special something.
Find the recipe here. 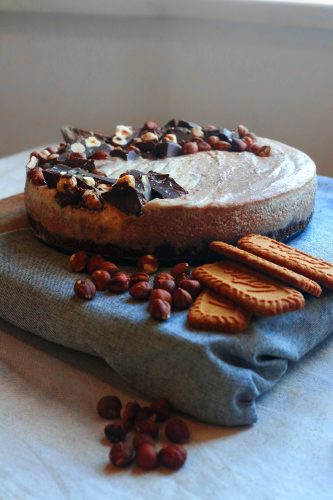 Honestly is there anything better than a vegan chocolate cheesecake? Oh right, a vegan Vego chocolate & hazelnut cheesecake. You’re basically just eating Nutella for dessert, but there’s no animal products, some added biscuit and much more acceptable than just grabbing a spoon and the jar.
Find the recipe here.

So if you’re in the USA or Canada, head down to your favourite shopping spot and ask them to stock Vego bars now!