Sir Richard Branson’s international airline Virgin Atlantic, with flights from the UK, North America, the Caribbean, Africa, the Middle East, and Asia, has been removing ingredients deemed unsustainable such as beef, unsustainable palm oil, and soy from in-flight menus. The initiative is part of the company’s ongoing partnership with the non-profit organization the Sustainable Restaurant Association (SRA).

According to the Virgin Atlantic 2017 Sustainability Report, the partnership with SRA aims to ensure that all 5.5 million meals served by Virgin Atlantic annually meet the company’s standards regarding fair pay and working conditions for suppliers and workers and “humanely farmed” meat and dairy. An update to the company’s sustainability program from last year includes a focus on “removing food which contributes to deforestation.”

Under the initiative, all meals catering to Virgin Atlantic’s Caribbean flights now use rapeseed oil instead of palm, saving a total of 100 tonnes of palm oil per year. The company has not revealed specific details on how it is working to reduce its usage of beef and soy. 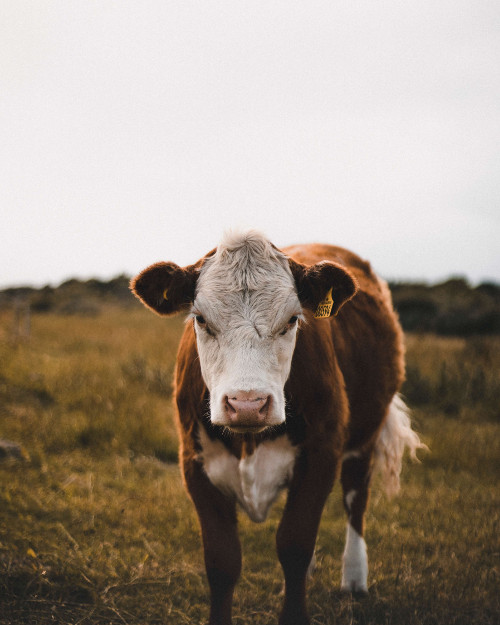 While Virgin acknowledges that aircraft is the largest source of carbon emissions for airlines, it remains committed to reducing its carbon footprint in any way that it can.

Animal agriculture is known to be one of the largest contributors to global greenhouse gas emissions and data published by Environmental Research Letters indicates that beef is one of the biggest culprits. This is due to a combination of clear-cutting forests in order to make room for cattle as well as land to cultivate feed such as soy and corn that is largely used for animals raised for meat and dairy.

Soybeans, which are a popular choice for livestock feed due to their affordability, also contribute to deforestation. The USDA indicates that 70 percent of soy grown in the US is designated for livestock while only 15 percent is used for human food. According to the WWF, global soybean production takes a toll on some of the planet’s most vulnerable ecosystems such as the Amazon rainforests and other South American regions.

Palm oil has also become a contentious ingredient in recent years as its lasting effects in countries such as Indonesia or Malaysia, where rapid methods of production have left endangered animals such as orangutans, Sumatran tigers, pygmy elephants, and others without homes. Palm oil has also been listed by the US Department of Labor as being one of the most exploitative industries of child labor.

Branson has spoken out about palm oil’s abuses on people, animals, and the planet. In February 2018, he wrote a detailed post calling for an end to unsustainable palm oil production.

The billionaire also believes that animal agriculture will soon be a thing of the past and has blogged about how the Netflix movie “Okja” led to his decision to give up beef. He is also an investor in clean meat startup, Memphis Meats.