Fashion and lifestyle magazine, Vogue Australia, has listed vegan fashion and beauty in its top ten trends to invest in this year.

Vegan pouches from The Daily Edited, an Australian luxury fashion brand, nail polish from Kester Black, a cruelty-free Australian nail polish brand, and lip tint from Herbivore Botanicals were all recommended by the magazine giant.

“From nail-polish to faux leather, the vegan movement is taking over more than menu choices this year,” Vogue noted.

Over the last few months, the global beauty and fashion industries have been changing. With vegan and cruelty-free products becoming sought-after commodities by consumers. Birkenstock, Kat Von D, and Superdrug have all launched new vegan, cruelty-free beauty products in the last few months. With the latter, Superdrug, even setting up its own “Little Vegan Pop-up Shop” in the UK. 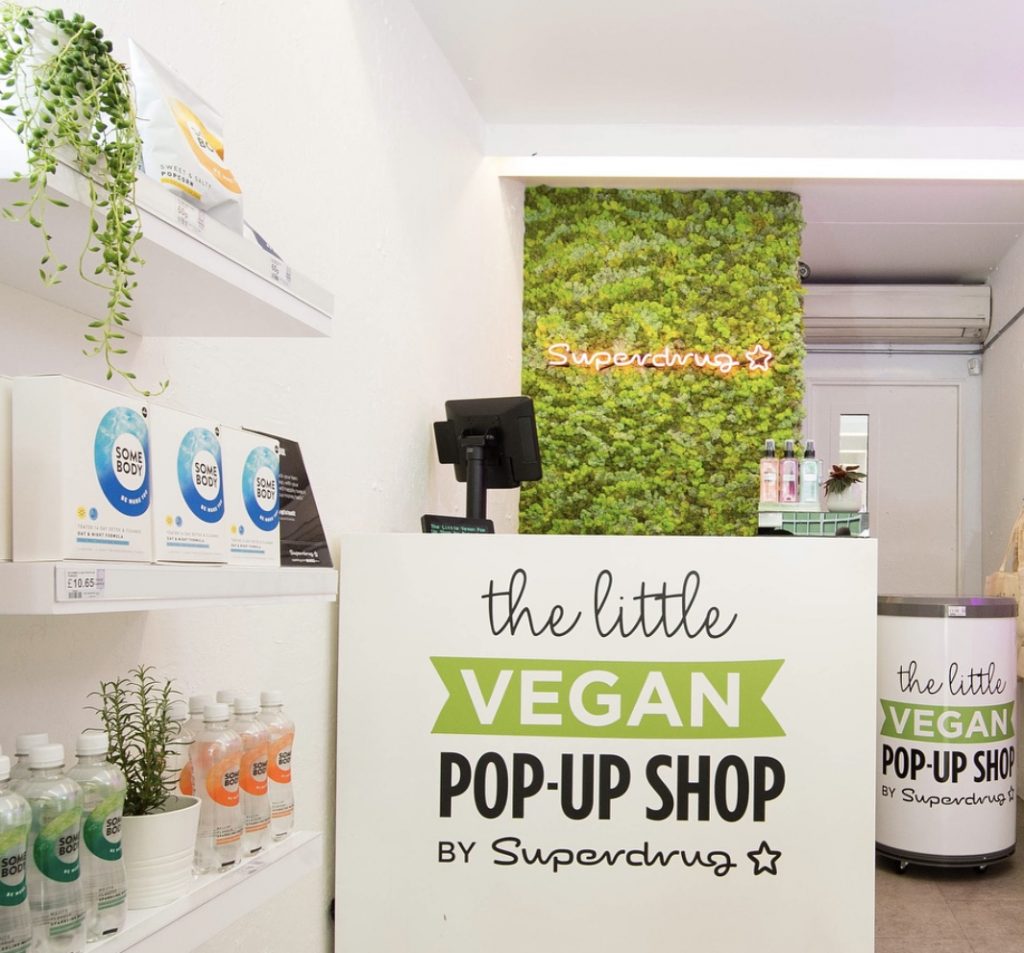 “Fur? I am out of that,” Donatella Versace told the Economist’s 1843 magazine in March. “I don’t want to kill animals to make fashion, it doesn’t feel right.” Marco Bizzarri, CEO of Gucci, holds similar views to Versace. “Do you think using furs today is still modern?” Bizzarri asked Business of Fashion last year. “I don’t think it’s still modern and that’s the reason why we decided not to do that. It’s a little bit out-dated.”

As noted by Vogue, in addition to faux fur, demand for faux leather is also on the rise. In March, luxury handbag designer, Von Holzhausen, committed to using all vegan leather for its designs going forward. The label stated its new vegan leather is “made with the utmost concern for the environment and with care for the long-term impact on our present and future life.” 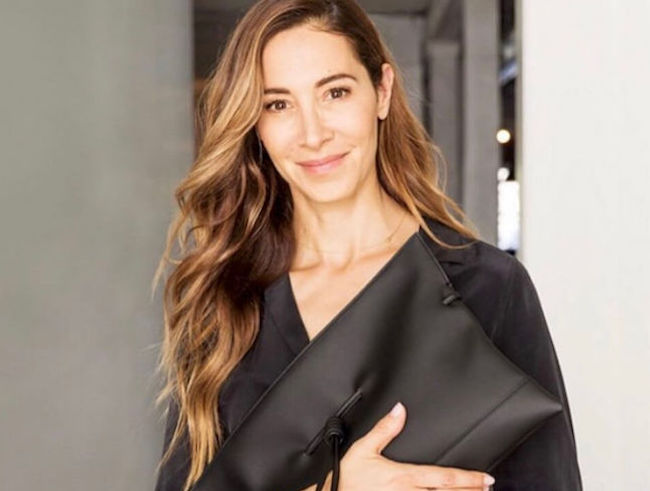 “I realized there aren’t many [faux leather] options available for someone like me who is interested in design and wants high-quality pieces,” the actor told Vogue. “In fast fashion, you can find faux leather boots that are really cheap, but while it’s cruelty-free in the animal sense, I didn’t necessarily know where those things were made, or if they were cruel towards humans.”