After last week’s publication of the New York Times 2014 exposé on the animal testing methods of Volkswagen, the renowned car brand has finally committed to eliminating any car testing on animals. “We want to completely eliminate animal testing in the future so something like this doesn’t happen again,” Volkswagen’s chief lobbyist Thomas Steg, who has since been put on administrative leave, said.

The Internet exploded in controversy after the article was published, it described the disturbing animal tests that had been funded by not just Volkswagen alone but also, Daimler (who owns Mercedes-Benz), and BMW. The now defunct European Research Group on Environment and Health — on behalf of the above car brands — ran tests which had 10 monkeys put into airtight chambers where they were forced to inhale the exhaust of a VW Beetle. 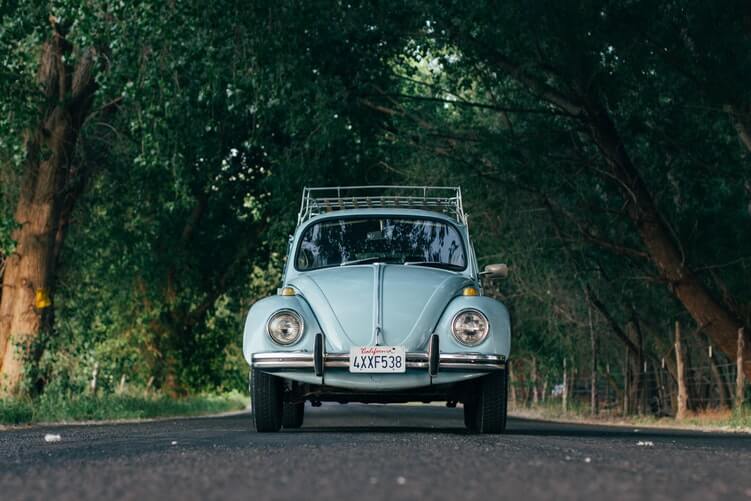 The monkeys were forced to inhale these fumes for hours. Why? So the company could prove that their cars were cleaner and that the fumes were less toxic. German politician and Green parliamentary leader Britta Hasselmann demanded answers from the government about these experiments. She said, ‘we call on the federal government to clearly state how much they knew about the unsavory practices of the auto industry and how much public money financed them.’

In a statement of apology, Volkswagen has said, ‘Volkswagen Group explicitly distances itself from all forms of animal cruelty. Animal testing contradicts our own ethical standards.’ It continues, ‘We ask forgiveness for this bad behavior and for the poor judgement of some individuals.’

Meanwhile, BMW has said it did not carry out the experiments and that they had no direct role in anything covered in the NYT article. Daimler hasn’t said much and, instead, says it’s looking into who commissioned the animal tests.