A new Virtual Reality (VR) film written, directed and produced by Animal Equality has been nominated for an award by the largest UK independent film festival; Raindance. Now in it’s 25th year Raindance has embraced the next level in film by creating it’s Raindance VRX Awards to recognise the range of independent film makers and organisations adopting the VR platform. 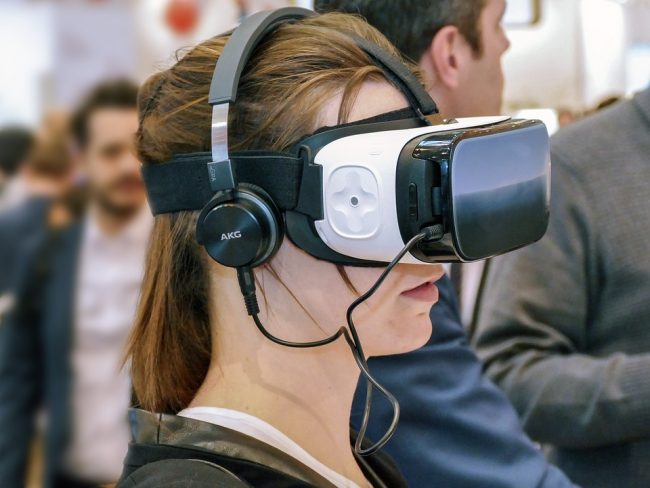 ‘iAnimal – 42 Days‘, the new film by Animal Equality, has been shortlisted in the ‘Best Social Impact VR Experience‘ along with ‘Aftershock: Nepal’s Untold Water Story‘ and ‘Munduruku: The Fight to Defend the Heart of the Amazon‘.

The chilling summary for the film gives the viewers an idea of how powerful this immersive VR experience will be.

“Imagine you’ve just been born, but you have no mother to keep you warm. You are afraid. Just one chick among billions. And your life will only last until you’re big enough to slaughter. This is the stark reality for billions of young chickens around the world.”

The 4 minute short film is introduced and narrated by Amanda Abbington, a vegetarian and actress who starred in Sherlock and Mr.Selfridge. Shot in a poultry factory farms and slaughterhouses the film gives the viewer a 360 degree view of what the animals see and experience every day. As Amanda’s commentary says,

“The production of meat causes endless suffering on an industrial scale……You don’t have to see the world through the eyes of a chicken to recognise the cruelty and suffering inherent here.” 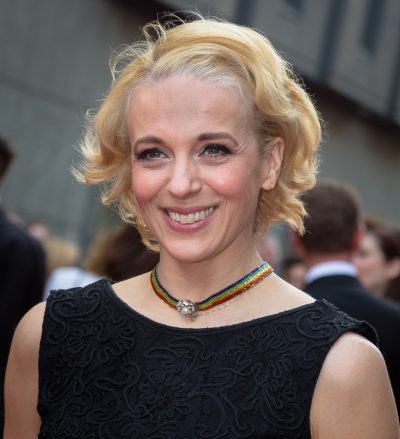 The Awards will be presented at the end of September, we wish all the nominees the best of luck!