Leading UK supermarket chain Waitrose is gearing up for the festive season. The company is set to launch a variety of vegan and vegetarian Christmas food items.

For sides, Chargrilled Sprouts with Smoked Paprika are available, along with Parmentier Potatoes with Wessex Stout. An all-vegan Cauliflower & Broccoli Bake topped with creamy white sauce (made from coconut milk, soya milk, and cauliflower pureé) is another “rich and comforting” side dish.

For mains, Waitrose offers a hearty Nut & Grain Roast as well as Beet Wellingtons, made with marinated beetroot and rich mushroom duxelle inside a vegan puff pastry. And to complete the festive food lineup, plant-based Chocolate Torte, Pineapple & Coconut Panna Cotta, and Iced Fruit Cake are up for grabs for dessert-lovers. 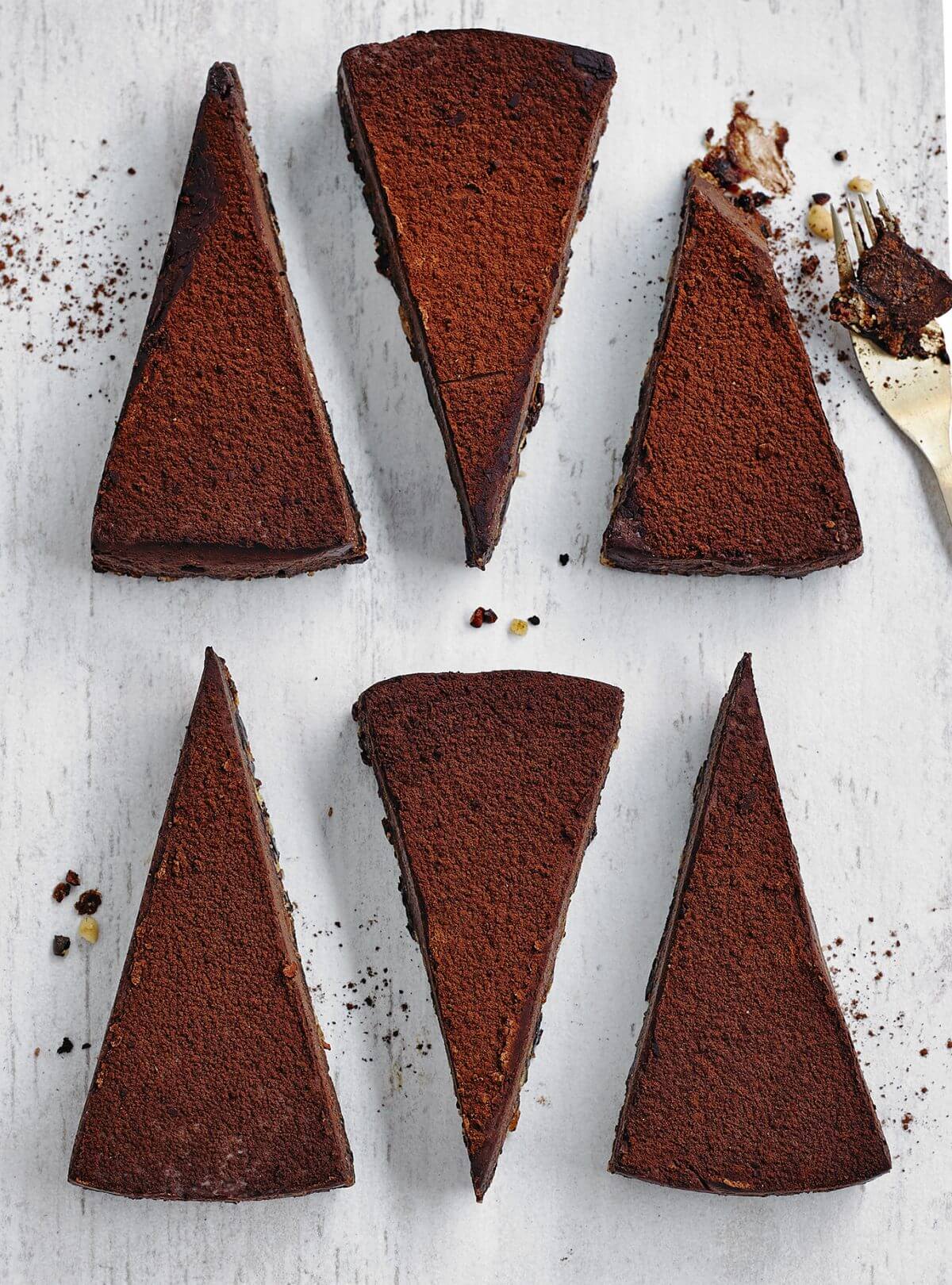 Chloe Graves, Chilled Vegan and Vegetarian Buyer at Waitrose & Partners, said in a statement, “We are thrilled to be expanding our own-label vegan and vegetarian offering with such a wide range of dishes and ingredients.”

She added, “Our newest range is aimed to make eating delicious tasting vegetarian and vegan food even more simple and enjoyable!”

The news comes shortly after Waitrose launched 40 new meat-free own-brand products, 29 of which are vegan. Earlier this year, the supermarket chain became the first in the UK to launch a dedicated vegan section in its stores, prompted by consumer demand for plant-based products. Alongside the plant-forward changes, sales improved. Data from this month found that vegan and vegetarian product sales have gone up by 85 percent. A survey released by animal rights charity Animal Aid last July showed that gathering all “vegan” label products in one place may be beneficial for sales. According to the findings, 70 percent of customers said that they would switch to a supermarket that uses clear vegan labeling.

Waitrose is not alone with its new plant-based launches. The biggest supermarket chain in the UK, Tesco, revealed its upcoming vegan Christmas range yesterday. Similarly, ASDA will put out its own plant-based holiday food, including a vegan cheese board.

For people who don’t live nearby a Waitrose, a filling Christmas dish is not off the table. Those who want to get creative in the kitchen can try this Beet Wellington recipe from Lazy Cat Kitchen.