“Although there are no circuses based in Wales, they do visit and it is important the welfare needs of their animals are not overlooked. I am exploring opportunities to bring forward legislation to ban the use of wild animals in circuses in Wales,” stated Welsh Cabinet Secretary, Lesley Griffiths. She added, “I intend to learn from the recent scrutiny of the Wild Animals in Travelling Circuses (Scotland) Act 2018, particularly discussion of ethical and welfare arguments for a ban.”

Claire Lawson of RSPCA Cymru stated that the ban was “momentous” and would ensure that circus wild animals touring across Wales would become a thing of the past. Lawson said that it was the hard work of the RSPCA that has helped bring the ban to fruition. 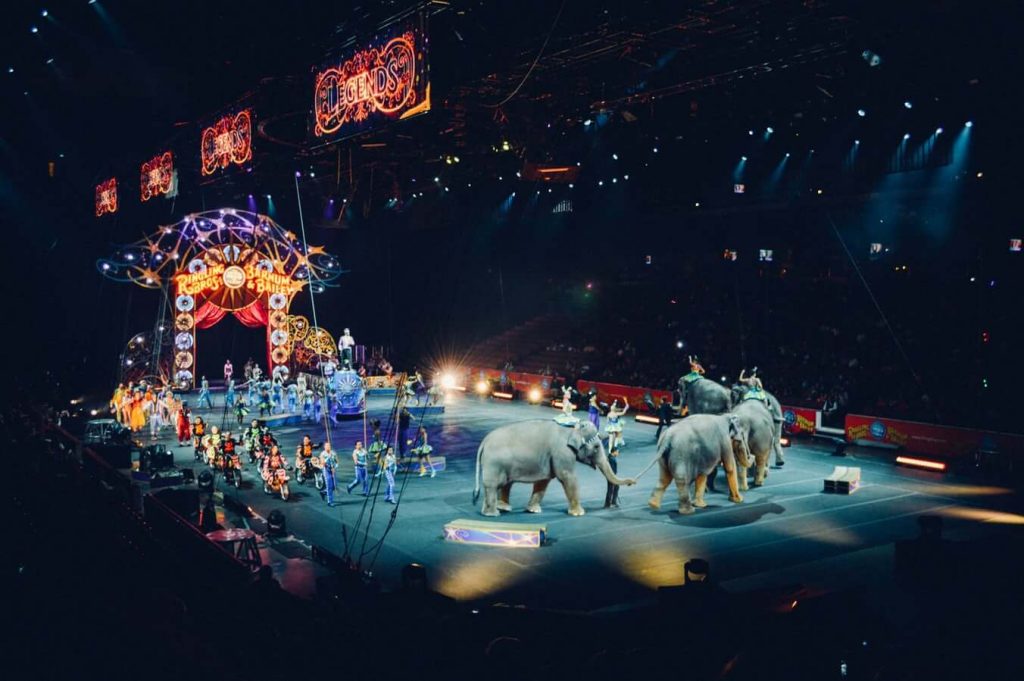 “Wild animals have had their welfare compromised in the circus environment for far too long – and the RSPCA has taken this message to all corners of Wales, via a petition, street stalls and hundreds of campaigner e-mails sent directly to the Cabinet Secretary, as part of a wide-ranging public campaign,” Lawson explained.

“This ban makes a huge statement about how highly animal welfare is regarded in Wales, and how this country wants to treat our fellow living creatures. RSPCA Cymru will now work closely with the Welsh Government and all stakeholders to ensure this ban becomes a reality as soon as possible.”

The UK government has made it clear over recent months that animal welfare will be taken seriously following Brexit. Wales have been supportive of this attitude, issuing a statement of support for the proposed animal sentience laws. Griffiths said, “our position on sentience is clear. We fully agree animals are sentient beings.”