The Welsh government has launched an official call for evidence to support a United Kingdom-wide ban on the live export of animals for overseas slaughter in order to improve Welsh animal welfare.

The official government website points out that while a ban on live exports of animals for slaughter is not currently feasible, because the UK is restricted by European Union free trade rules, a ban can be put in place once the UK leaves the EU. According to the BBC, the UK was expected to enter a transition period spanning from March 29 to December 2020 in order to allow for a smooth transition, but presently, the UK is still part of the EU.

Lesley Griffiths, Cabinet Secretary for Energy, Planning, and Rural Affairs said: “As a government, we are committed to ensuring high standards of welfare for all animals kept in Wales and our position on live exports for slaughter is clear.”

Rather than transport live animals for overseas slaughter, Griffiths made it clear that “[the Welsh government] would prefer for animals to be slaughtered as close as practicable to their point of production and consider a trade in meat and meat products to be preferable to long distance transport of animals to slaughter.” 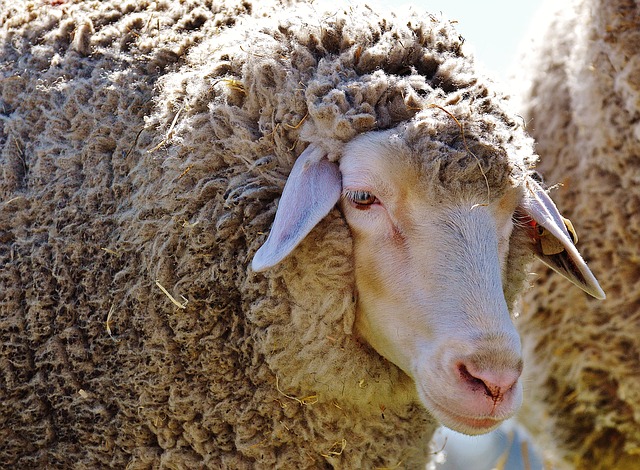 In order to gain traction, Griffiths has asked that “the public, the agriculture industry, partners and anyone with an interest in animal welfare to get involved and share their views with us on this important issue.”

In addition to calling for evidence to support the ban, which would be a victory for animal rights in Wales, Griffiths said that she will work with the UK government, and other devolved administrations, in order to see how the government may further strengthen protections for transported animals. “I look forward to receiving the recommendations from both in due course,” she said.

Live animal exports also recently garnered news attention following an investigative report carried out by animal rights organization Animals Australia and broadcast on “60 Minutes”. Following the broadcast, the Israeli public security minister called for a reduction or complete halt on live animal shipments to Israel to curtain the “serious abuse” of animals involved. The footage captured by the non-profit, with the help of an undercover employee, revealed that the sheep sent overseas to Israel are tightly packed onto ships, forced to stand in their own excrement with little ventilation. Animals that perish during the journey are often thrown overboard.