There has been much talk recently over the concept of animal sentience and how the British government is going to proceed in terms of protecting against animal cruelty. Michael Gove has previously stated that animals will be treated as sentient beings in the eyes of the government despite concern and a draft bill has been issued to back this up.

The MP said last month, ‘we are a nation of animal lovers, so we will make Brexit work not just for citizens but for the animals we love and cherish too.’ 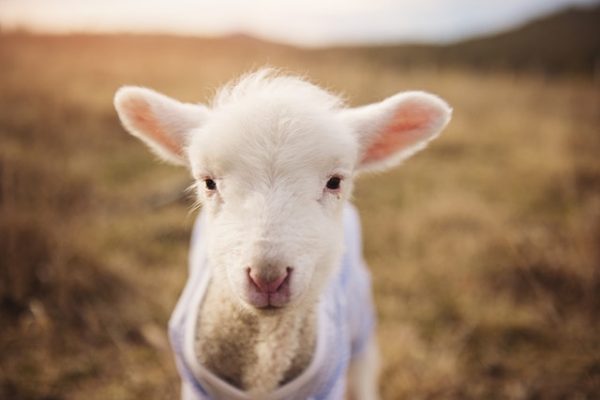 Lesley Griffiths, who is the Welsh cabinet secretary for energy, planning and rural affairs released the compassionate written statement.

Griffiths wrote, ‘those who commit the worst acts of animal cruelty should face tough punishments, and maintaining a comparative sentencing regime across England and Wales is important to ensure clarity for enforcement agencies, the courts and the public.’

She later added, ‘our position on sentience is clear. We fully agree animals are sentient beings and I have written to the secretary of state for environment, food and rural affairs, agreeing to the inclusion of Wales in this sensitive element of the bill.’