It’s a curious thing for some people when they see vegans eating “fake” meat. Don’t they hate meat, people often ask themselves. While it might seem a bit nonsensical, it’s actually a really simple thing. 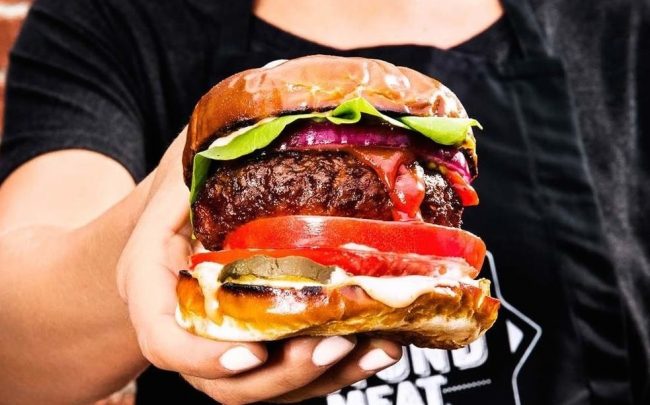 Still, though, people often wonder what folks who are so turned off and bothered by meat are doing eating products made to be similar to standard meat. While there’s no clear, one size fits all answer to why many vegans enjoy plant-based meats — aside from their taste — what is clear is that we live in a world where meals often follow consistent patterns and styles. (Note: Of course, it’s important to consider people of lower income, as well as people from developing countries.)

For example, in some countries, meals are comprised of a meat, a starch, and a vegetable. The ratio with which you get these may vary from country to country but what’s the same, however, is that people get comfortable with the familiarity.

In America, a meat-heavy country, it would be considered quite odd for one to eat or serve a meal without any meat at all. Sure, if you’re plant-based it wouldn’t be unusual but most vegetarians and vegans, generally, start as people who consumed meat and animal products. In a lot of ways, food is a big part of our identity, so the habits — the familiarity of the meals and how one prepares them — naturally, stick. 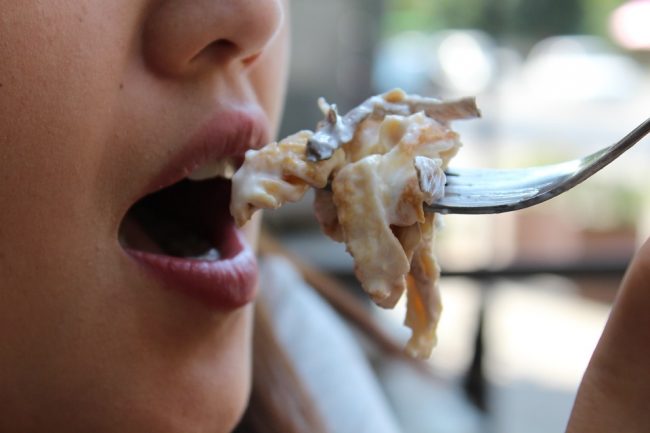 For some, eating plant-based meats feels familiar. For others, plant-based meats help them feel connected to their culture and their family. Whatever the reason, plant-based meats play a big role in the vegan public spectrum, as it helps make veganism more attractive to folks who aren’t quite ready to eat a raw or solely whole food diet.

At the end of the day, some vegans eat plant-based meats simply because they taste good. Brands like Gardein, Beyond Meat, Tofurky, MorningStar, Sweet Earth, and more are working to make these tasty meats as accessible, delicious, and flexible as their animal-based counterparts.

You don’t have to give up meat to go vegan; you just have to get it from a different place.