Following the release of recent exposé documentary, What The Health, a noticeable wave of new vegans are emerging in a bid to discover a new, healthier way of eating. Even major celebrities such as Ne-Yo and F1 athlete, Lewis Hamilton have credited their dietary changes to the film.

More surprisingly though, in Texas, the top cattle-raising state in the US, vegan restaurants have seen an increase in customers following the film’s June release. In fact several Dallas-based restaurant owners have said that the public has taken positively to the documentary’s message and many viewers are even opting to go vegan.

Sara Tomerlin, owner of Spiral Diner & Bakery said “I had a new couple in the diner last week who were transitioning to a vegan diet after seeing What the Health. I do think [the film] has an impact on society, and it definitely brings new customers to our restaurant.” 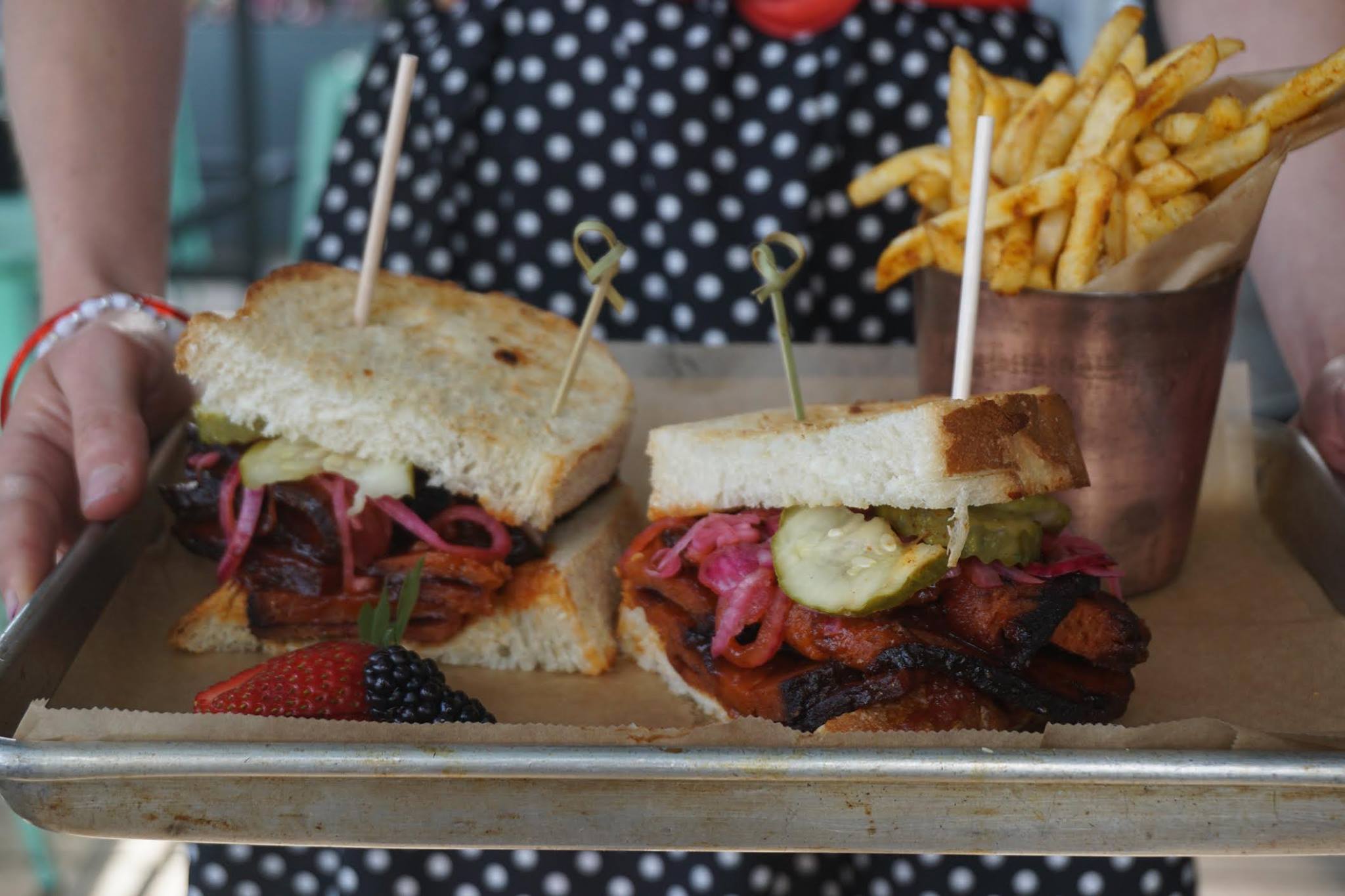 Troy Gardner, owner of V-eats also in Dallas noticed a similar trend at his eatery, saying “In the past few days alone, I’ve come into contact with five different individuals who said they went vegan because of this documentary. It’s crazy that I’ve heard so much about [What the Health] in such a short period of time.”

The impact of other films and documentaries this year is also resulting in an increase in people who have turned vegan or plant based. Movies such as Netflix original “OKJA“ which preceded a spike in “vegan” Google searches and Land of Hope and Glory have highlighted many reasons for people to reconsider their current food choices.

Whilst What The Health also saw a lot of unfair critique with accusations of being “vegan propaganda”, its impact has still been quite phenomenal and, at the very least, brought the topic of health out from under the rug and up to the table.