In the nearly two months since White Castle launched sliders made with the vegan Impossible Burger in three test markets, the company says sales are through the roof.

“At this point of the test, we’re seeing encouraging signs that this is a good idea that has a lot of potential,” White Castle VP Jamie Richardson told Forbes.

The fast-food restaurant chain launched the burgers in 140 locations in New York, New Jersey, and Chicago, nearly half of its 385 restaurants.

Some of the restaurants say they’re selling as many as 300 Impossible sliders per day, and while White Castle wouldn’t say how that compared to its other burger sales, it noted it’s a significant amount, and a good sign of things to come.

The markets were chosen primarily because of their size. The iconic fast-food chain says it thinks it can glean important sales potential from the success or failure of the burger in these key regions. 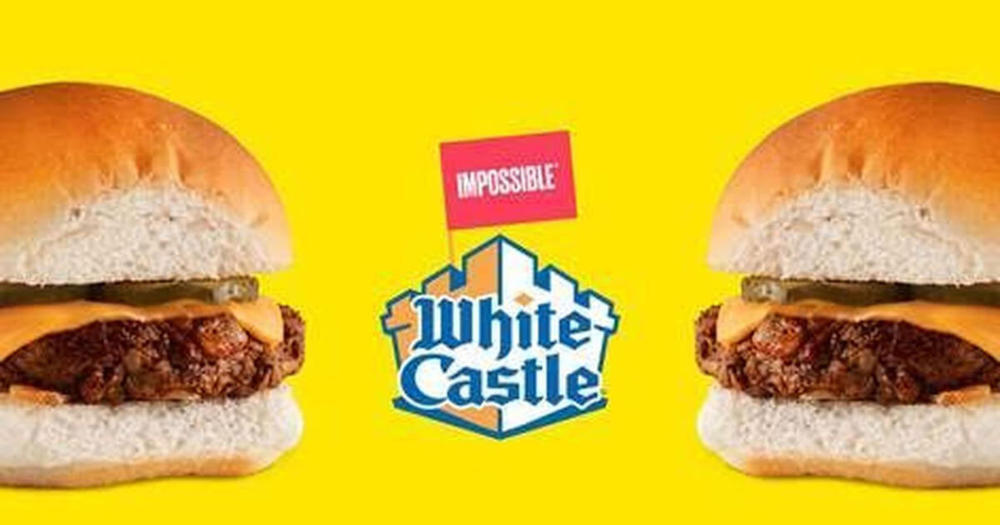 “What we’re really pleased with so far is that the enthusiasm has remained pretty constant. This illustrates that we’re not just getting first-time purchasers,” Richardson said. “There is a curiosity factor that gets customers here, which makes sense since it’s a plant-based protein that looks and tastes like beef. People are going to be curious about it. What we’re seeing is that they’re gratified enough to keep coming back.”

That “curiosity factor” is not unique to White Castle or the Impossible Burger. Interest in vegan burgers and other meats like sausages are driving omnivores to establishments selling products like the Impossible Burger or the vegan Beyond Burger or Beyond Sausage. Today’s customers are curious; they’re also seeking more transparent, sustainable, and socially responsible foods. Vegan food solves some of those issues. And brands like White Castle are getting on board.

“When we think about the customers of tomorrow, the younger generations, they have a lot more desire to seek variety and to really focus on quality and sustainability. There’s been a natural evolution of taste,” Richardson said. “We can try all we want to control the customer taste. It never works. Customers are going to tell us what they want. There is a lot going on in this (plant-based) space that seems to be captivating to customers and I think it could emerge as something really relevant.”