Raised vegetarian by two planet-loving hippies, Ocean Robbins’ life could have been very different. His father, John, grew up with an ice cream cone-shaped swimming pool and 31 flavors of dairy ice cream in the freezer. This is due to the fact that his father – Robbins’ grandfather – founded the American ice cream chain Baskin-Robbins.

John was offered the opportunity to help run Baskin-Robbins when he was in his early 20s. He said no, and changed the trajectory of his own family’s lives.

John’s uncle, Burt Baskin, was dying of heart disease, Robbins explained in a video. Burt was one of the most successful entrepreneurs in U.S history. “He had incredible wealth, he had a family he loved, but he didn’t have his health,” Robbins explained. “And he left his wife a widow and his kids fatherless.”

“My dad said, ‘hey I don’t want to spend my life selling a product that’s going to contribute to more people getting sick and dying,'” Robbins retold.

“He walked away from a path that was practically paved with gold – and ice cream – to follow his own ‘rocky road,'” Robbins said to LIVEKINDLY.

John made drastic changes which led to Robbins being raised with an outlook on life that centered around healthy, sustainable living.

“I was born to parents who lived in a 1-room log cabin in the middle of the Canadian wilderness. They grew most of their own food, practiced yoga and meditation every day, and named their kid ‘Ocean,'” he said. “I was raised as a vegetarian, and I’ve been plant-based from day #1.”

Robbins’ plant-powered lifestyle has been kind to him so far. Whilst growing up, he broke his elementary school records for push-ups, chin-ups, and sit-ups. He ran his first marathon when he was just ten-years-old.

“Today at 45 I generally have more energy than anyone around me knows what to do with. I stay sharp and motivated for 70-hour work weeks. I also love what I do, and know it’s making a world of difference, and know that lives are on the line – so that helps too,” he explained. “To me, a healthy plant-based diet is foundational to a vibrant and healthy life.” 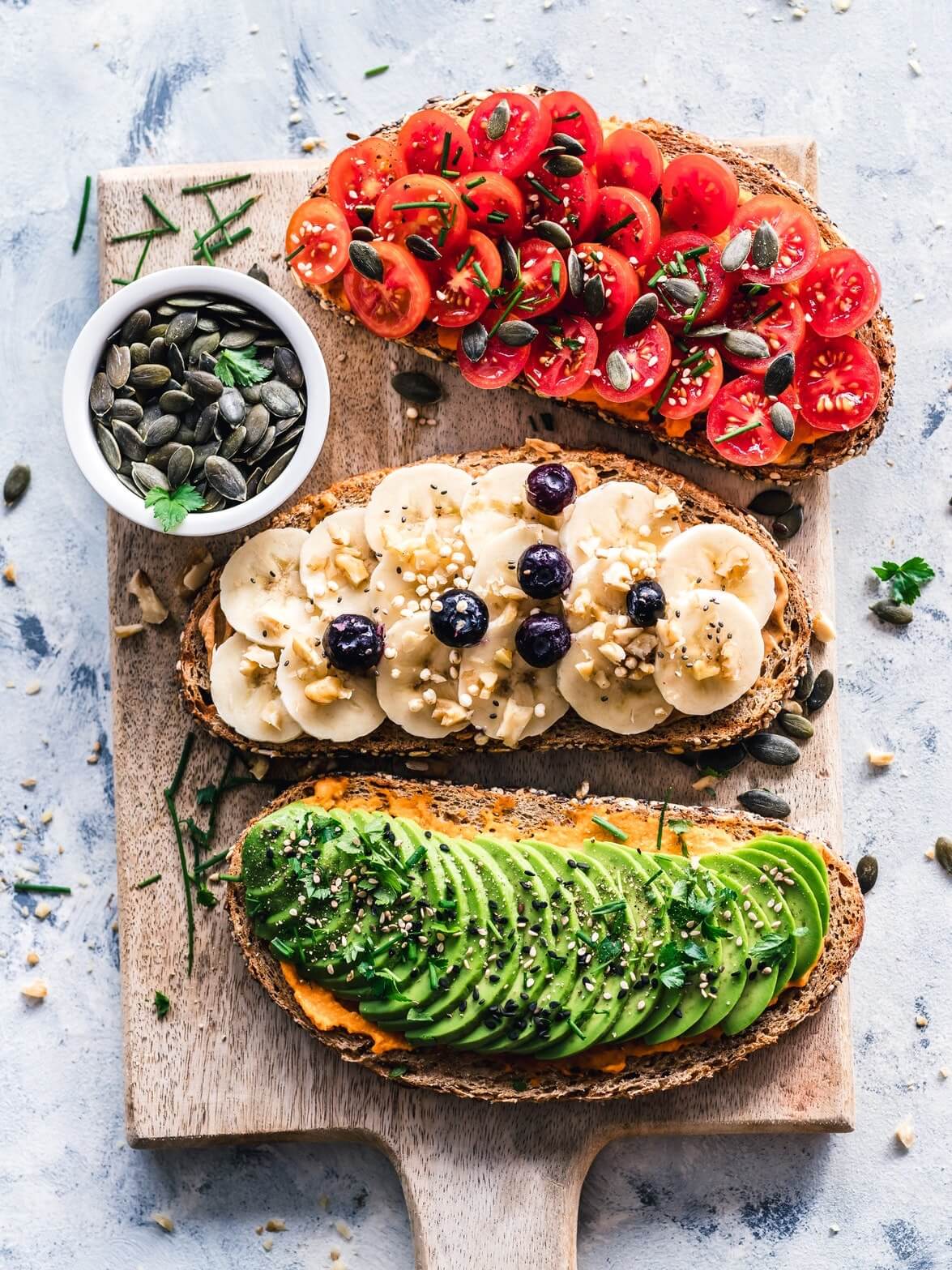 His passion for plant-based food and healthy living inspired him to spread the word.

Robbins now spends his life educating others about “healthy food choices and how we can build a healthier and a more compassionate world.”

This month, he launched his book “31-Day Food Revolution” which explores “the secrets the industrialized food industry doesn’t want you to know,” according to its description, and guides readers on how to use nutrition to heal the gut, lose excess weight, and lower their risk of disease.

According to Robbins, the book includes thorough research, funny stories, practical tips, and helpful resources to get real results fast. “I wrote ’31-Day Food Revolution’ to put the power in your hands when it comes to your health and your food choices, because that’s where it belongs!” he said.

“At the end of the day, what creates change isn’t just what we know, it’s also what we do. So as well as knowledge, I’m really passionate about helping folks take action and get results,” he commented.

The launch of his book is another way Robbins has followed in his father’s footsteps. After leaving the Baskin-Robbins fortune, John “became a bestselling author, writing about food and health and helping to galvanize the modern plant-based movement with world-changing books like ‘Diet for a New America,'” Robbins explained. “One of his many readers ended up being my own grandpa, who wound up crediting my dad’s work with helping to save his life.”

The Future of Veganism 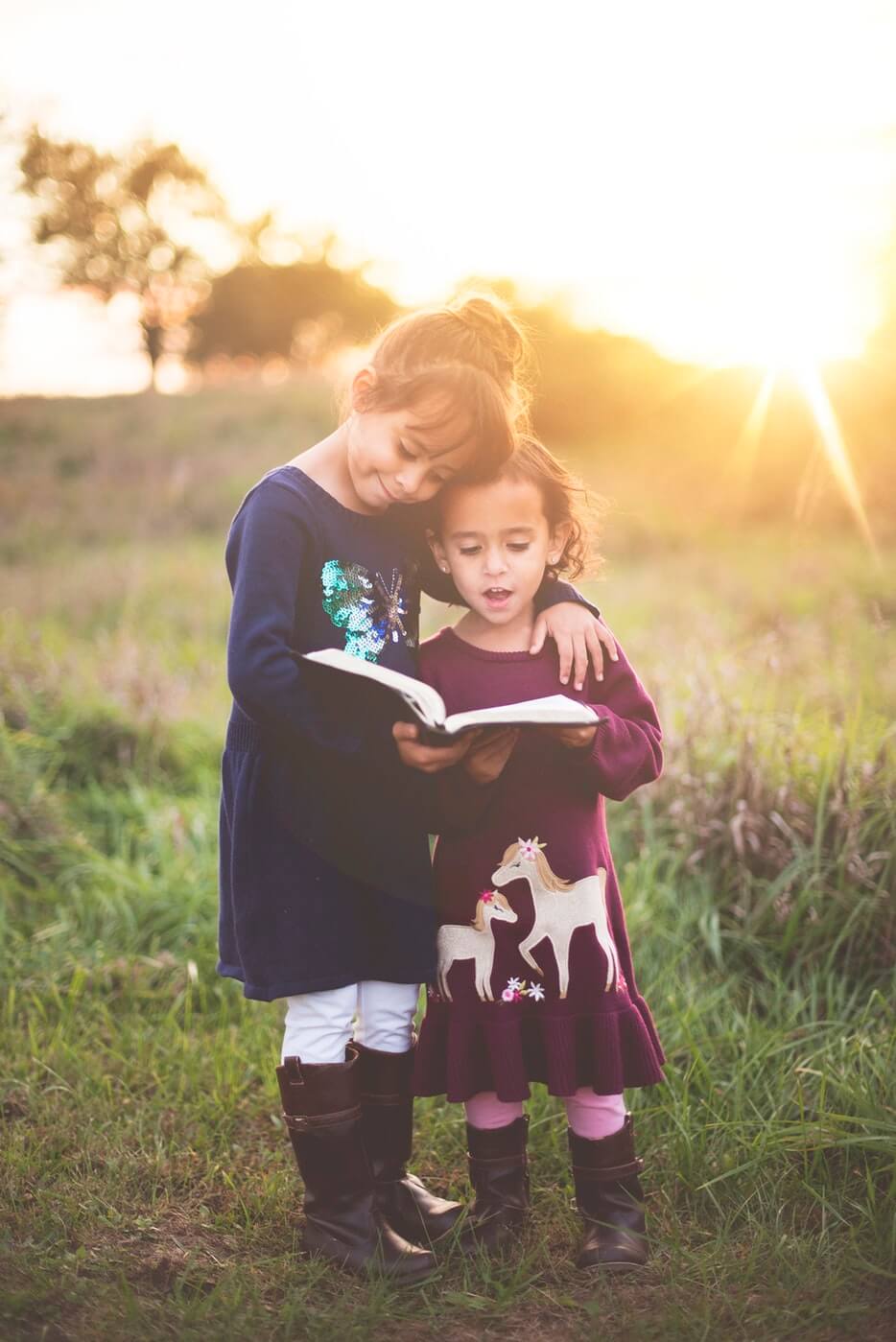 Robbins is the CEO and founder of the Food Revolution Network, a non-profit organization working to empower leaders to make positive change with healthy, vegan food. Robbins founded Food Revolution Network after being inspired by his father’s integrity and leadership, he said. Now, the organization has more than 500,000 members including a host of celebrity supporters like musician Paul McCartney.

With a focus on plant-based nutrition, Food Revolution Network stands “for healthy, ethical and sustainable food for all.”

The organization isn’t alone in its plight for a healthier future for everyone. A growing number of people are turning toward plant-based food for the good of their health, animals, and the planet.

Robbins highlighted, “The number of people who identify as vegan is exploding right now – and I think that’s a wonderful thing. And whether or not people go totally vegan, I think that billions of people are going to be moving in a plant-based direction.”

“As far as I’m concerned, every time someone substitutes beans for beef, or chard for chicken, the world is getting a little healthier, a little happier, and a little more beautiful,” he said. 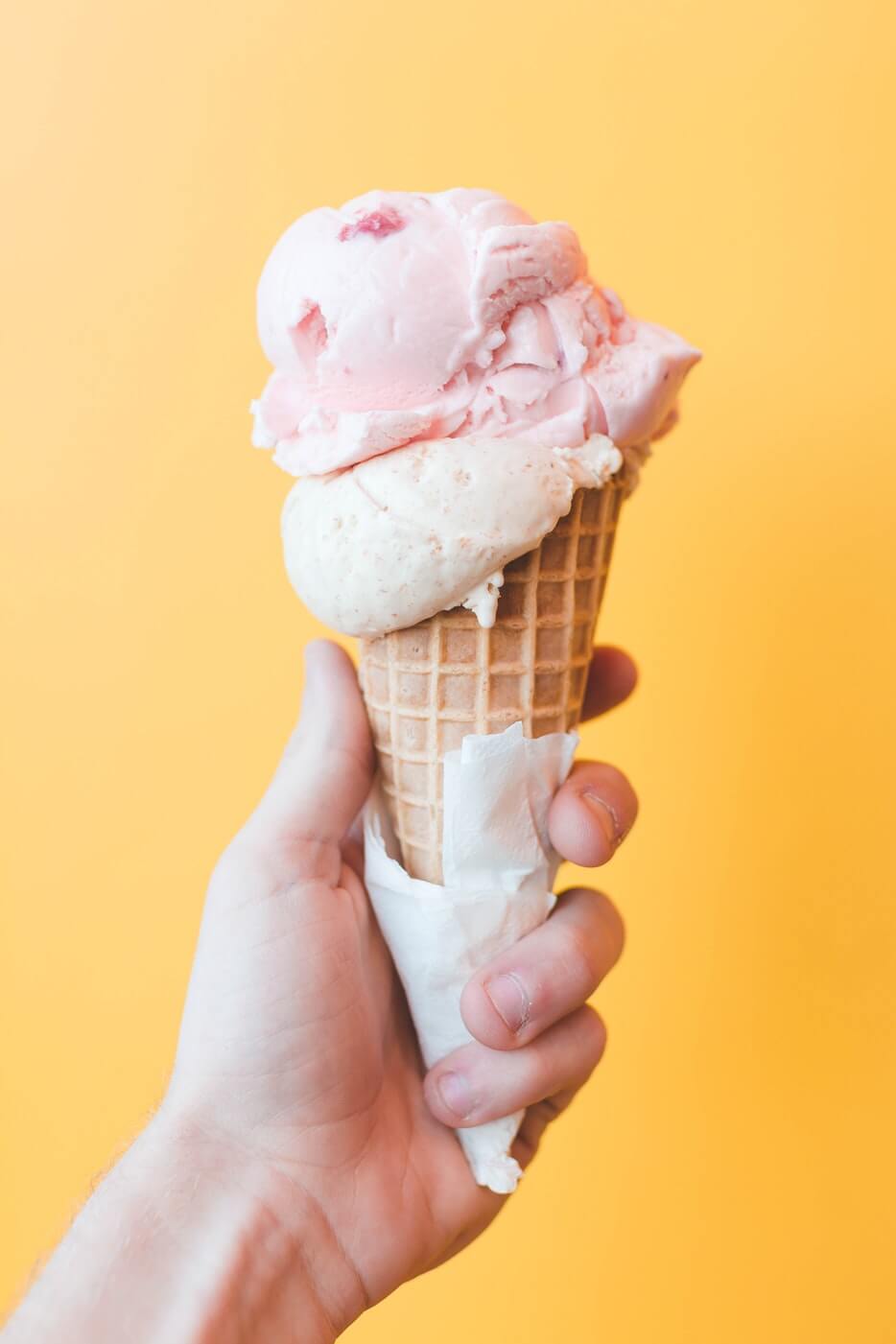 You might be wondering if the grandson of the founder of Baskin-Robbins can resist scooping into a dairy-free pint of ice cream.

“I love it!” Robbins said, but adds that he avoids eating it too often, recognizing the way humans can crave sugar. In chapter five of “31-Day Food Revolution,” Robbins speaks about the neuroscience behind habit formation and “how to cultivate healthy habits so you can learn to love foods that love you back.”

He added, “The truth is that in the long run, there’s more satisfaction, and more pleasure, in 31 steps to health even than in 31 flavors of ice cream.”