On International Women’s Day, Israel’s longest-running print newspaper, Haaretz, explored the “powerful connection” between the feminist and animal rights movements. Haaretz spoke with legal advisor and activist Shira Hertzano who believes there is a clear “exploitation and objectification” of both animals in the food system and women, forming a link between the two.

Hertzano, who is a spokesperson for Anonymous for Animal Rights, told Haaretz that her approach to feminism developed from her vegan lifestyle after discovering “parallels” between the “oppression of animals and patriarchal oppression”.

“For example, objectification, seeing the other not as a creature with desires and liberties, but as a tool, an object. The woman is measured by the value the man gets out of her, the animal is measured according to the value humans get out of it,” she said.

Further, Hertzano compared the experiences of both animal mothers and women in their struggle for “control over their reproductive systems,” she stated, adding that “Women throughout the world are still fighting for access to pregnancy termination.”

Similarly, the meat and dairy industries strip rights from animal mothers in the food system: “the whole process of reproduction is forced and not natural, and exploitation of the potential for motherhood is the basis for the milk and egg industry.” 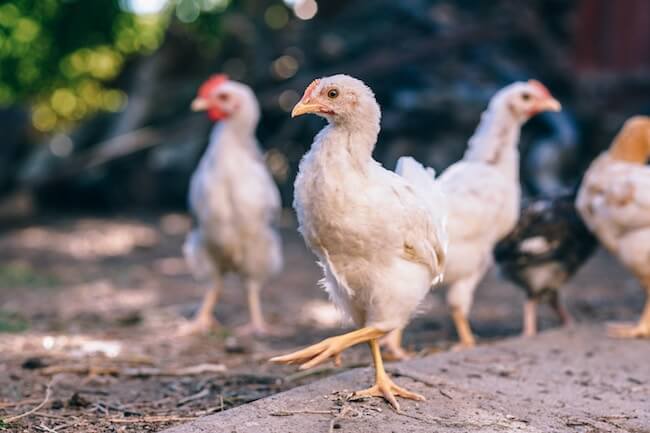 Hertzano is not the first to identify the resemblance. A recent article on Free From Harm featured ten mothers speaking about their decisions to ditch dairy. One woman said: “To the calf, the mother is the center of the universe. They want to be together, just like we want to be with our babies.”

This unification of women fighting for animal rights is not a new notion. An academic article published late last year deemed the decision to not eat meat a feminist act. Sociology professor Anne DeLassio-Parson said that for women, choosing to challenge the taught expectation of consuming animal products is a way to reclaim their autonomy, by saying: “This is my body. You don’t get to tell me what comes in and out.” 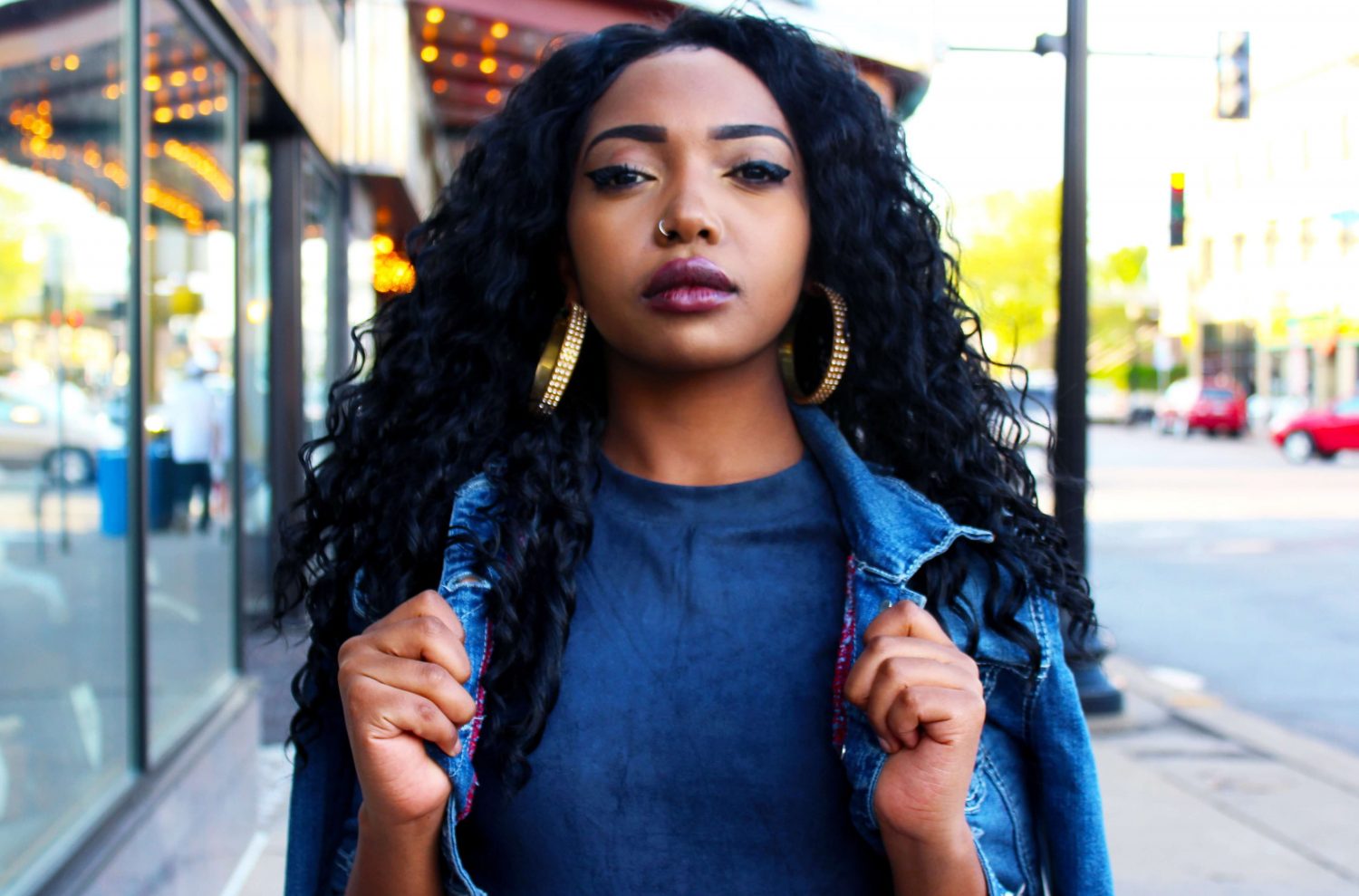 Hertzano stated: “There is a strong and leading presence of women in the animal rights movement in Israel and the world.”

“Women come from different emotional places: some out of identification as a group that has suffered from oppression, some are motivated by a motherly place of concern for the helpless, for the weak.

“As women we know how to show strength and power that don’t come at the expense of compassion, inclusion and tenderness. These are important qualities in the fight for animal rights,” and she added, “compassion is a nonperishable resource.”