Like many celebrities, Woody Harrelson has several side gigs. Along with a successful acting career and supporting the plant-based movement, this vegan actor also invests in real estate. One of his properties, Inn at the Black Olive in Fells Point, Md., has recently undergone a complete renovation. The new complex, Point Place Residences, not only offers a larger return on investment, it also includes plans for a vegan restaurant.

Harrelson first invested in the property six years ago after a visit to Baltimore and the Inn at the Black Olive. He claimed the space was “one of the greatest hotels I’ve ever stayed in,” according to Baltimore Business Journal. Over time, the Inn was not sustainable due to its small size, but that did not deter Harrelson. The building has been transformed into Point Place Residences, a new luxury complex featuring 12 high-end spacious apartments, complete with an upscale vegan restaurant on the first floor. Although recently developed, six of the units have already been leased. 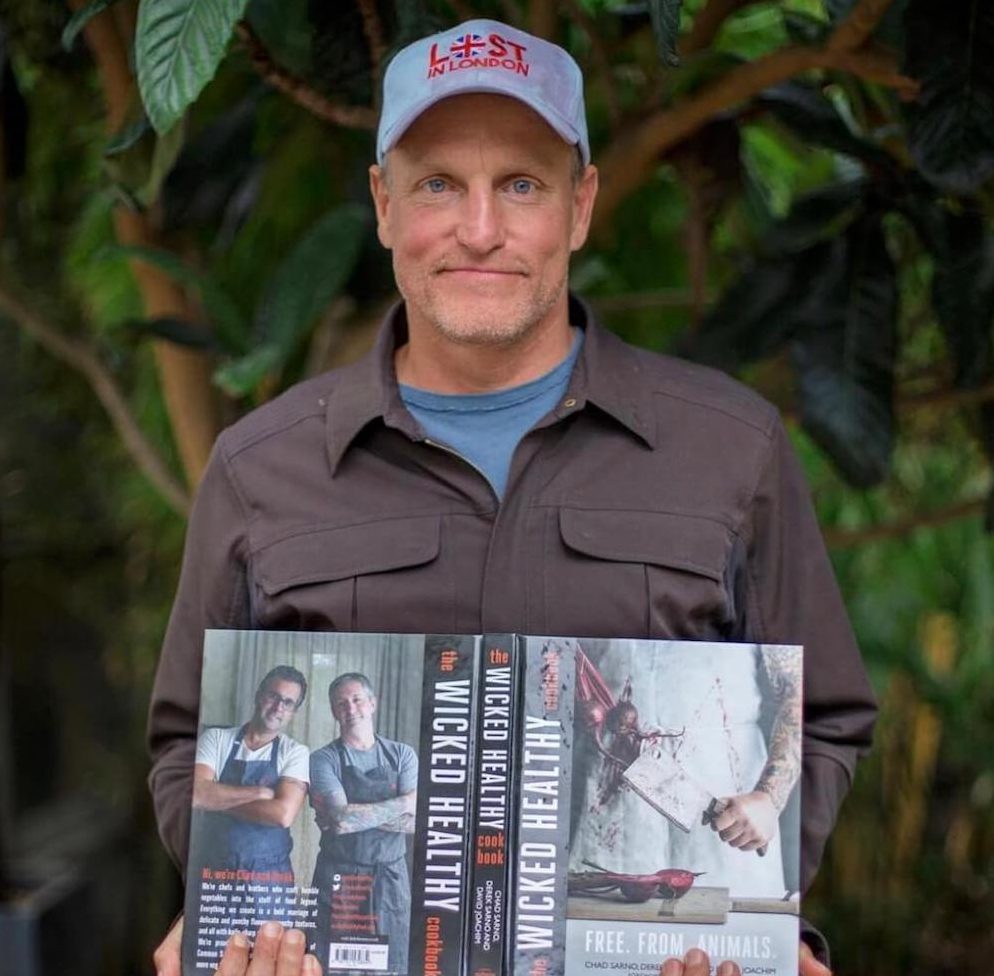 Harrelson is pleasantly surprised by the initial success. “When we first developed Point Place Residences, we knew it would be popular, but we didn’t expect the homes to lease nearly this quickly. We have been blown away by the positive response in the community,” he stated.

The first-floor restaurant, L’Eau de Vie, will be a French brasserie concept serving fresh, locally sourced vegan fare. It will be open for breakfast, lunch, and dinner, as well as brunch on weekends.

Customers will also be delighted by the “chef-inspired cocktails,” local coffee, and plant-based pastries. L’Eau de Vie is expected to open soon, following a few delays which set back the initial spring launch.

As the landlord of the property, Harrelson fully supports this new vegan concept. He is active in the vegan movement, helping fellow actors to make the transition as well as promoting plant-based chefs and entrepreneurs. Both Sadie Sink and Thandie Newton credit Harrelson for their decision to go vegan, stating that he leads by example, rather than badgering with unsolicited advice. Harrelson also wrote the forward for the new plant-based cookbook, Wicked Healthy, by chefs Chad and Derek Sarno.