A Russian politician in Kaliningrad, where Nigerian and Croatian teams are scheduled to play, put an end to the iconic but heavily criticized Nigerian practice. The gesture is a cultural symbol of good luck and has long been recognized as a sign of support for one’s country and the soccer team, the Super Eagles. But in 2010, two FIFA World Cups ago, the request was also denied in South Africa.

“Fans from Nigeria asked if it’s possible to go to the stadium with a chicken, it’s their symbol, [and they take] them to matches. We told them it is impossible,” Andrei Ermak, minister of culture in Kaliningrad, told Russia’s Interfax news agency.

Despite the ban, fans will still be permitted to take live chickens to areas surrounding the stadium. “We will, of course, advise them where the chicken can be [taken],” added Ermak. “We are ready to satisfy the most eccentric inquiries.” 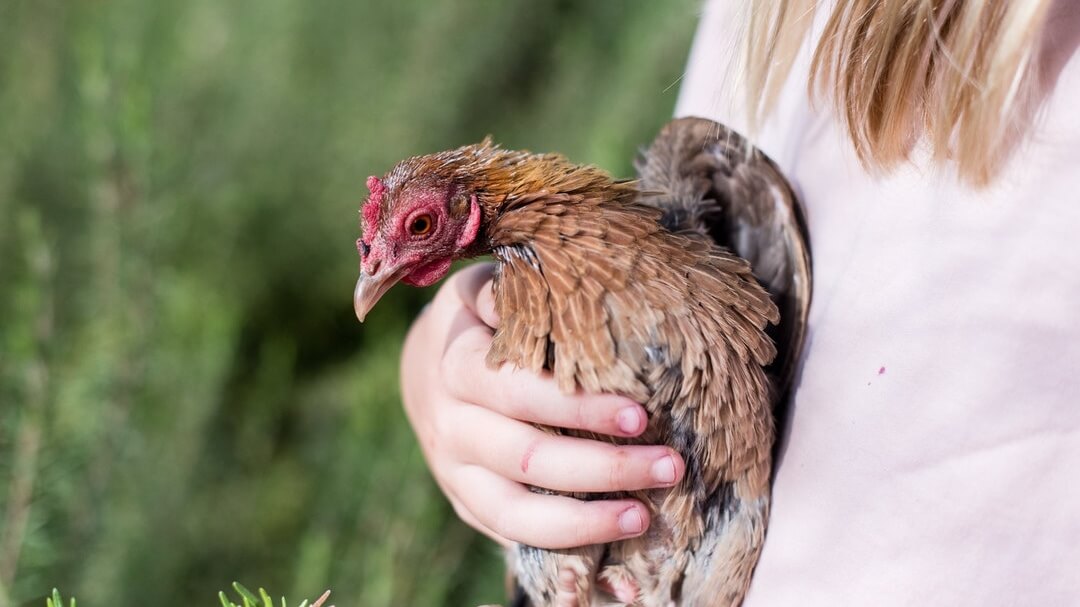 Although the gesture arose from roots of passion, the practice has received much flack from animal rights activists and event organizers. The chickens controversially have their feather dyed to match the Nigerian flag and endure egregious conditions throughout the matches, which are often very loud – especially when vuvuzelas are involved. Frequently, the chicken’s wings will be forcibly spread open as football supporters parade the animals throughout the relevant events. “Obviously the chicken will go through unprecedented stress and trauma within such a large crowd and the handling of the animal in such a super charged environment will be cruel,” wrote news outlet Dis Is Africa.

Many practices that involve using animals in ways once accepted but now seen for unethical qualities are being rejected. In late March, the annual Easter sheep race at Hoo Farm Animal Kingdom in Telford, England, was canceled after the farm and zoo received a petition with over fifty-thousand signatures, calling for an end to the animal-based entertainment.

An animal welfare module introduced to schools in China encourages students to be kind to all living beings. The move came shortly after the country banned the sale of ivory elephant tusks. And just this month, Luxembourg updated its animal rights policy after 30 years to “modernize” the laws by strengthening the protection of all animals.