There isn’t enough land on the planet for everyone in the world to adhere to the USDA dietary recommendations, a new study has found. The results urged the need to adapt the current guidelines, shifting away from unsustainable foods that rely on animal products.

The study, which was funded by a Canadian government grant through the Natural Sciences and Engineering Research Council, was published in the journal PLOS ONE. To determine how much land is required to produce food for the low-calorie and low-saturated fat diet recommended by the USDA, researchers looked at production, import, and export data from the Food and Agriculture Organization of the United Nations

Researchers from two Ontario universities, the University of Guelph and the University of Waterloo, said that in order to feed everyone with the USDA’s recommended guidelines, an extra giga hectare of fertile land would be required — roughly the size of Canada.

“Our analysis shows that there is not enough land for the world to adhere to the USDA guidelines under current agricultural practices,” the study read. “This is despite the fact that the USDA guideline diet is already less land-intensive than the current U.S. diet.” 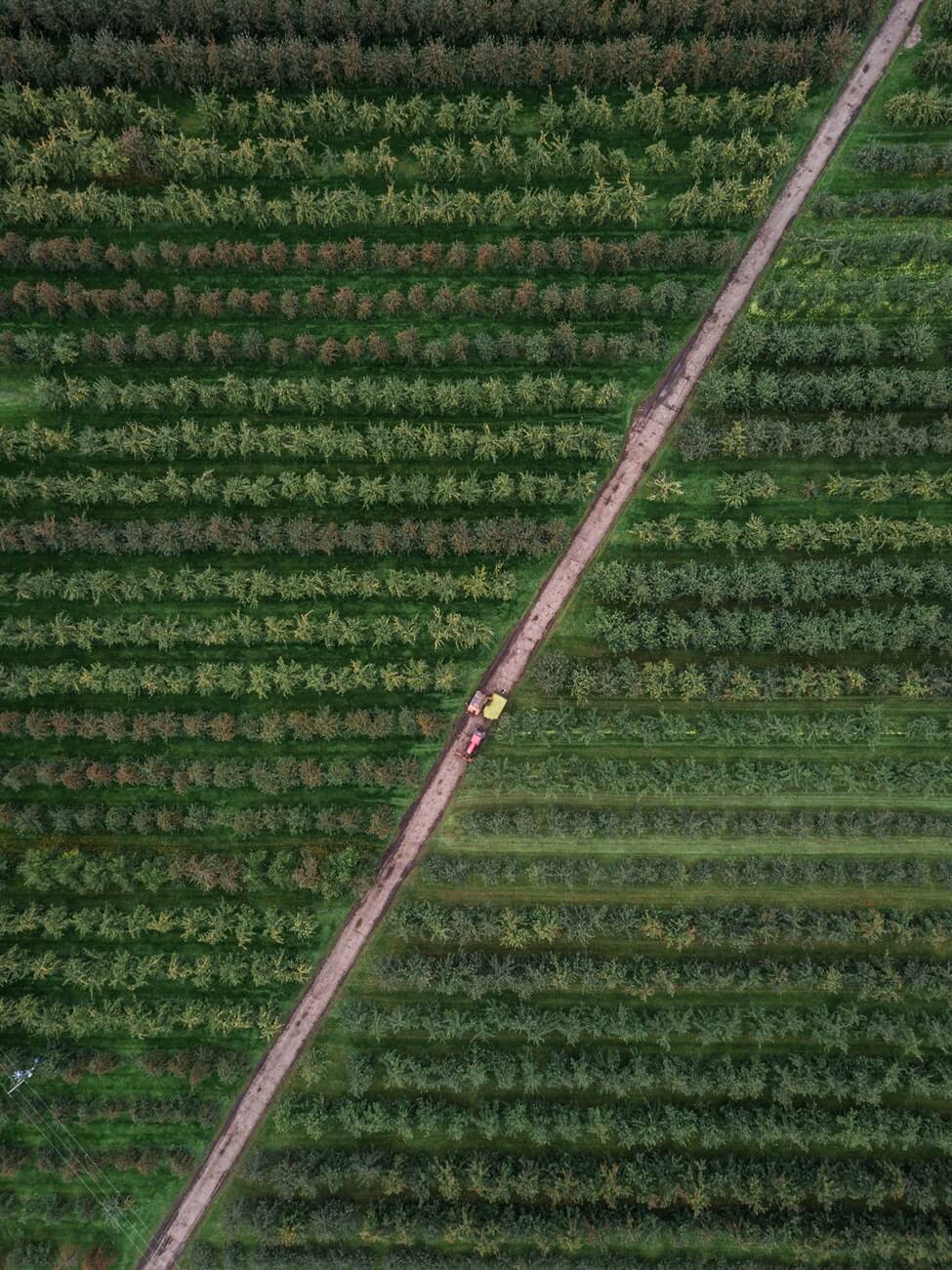 Madhur Anand, the study’s senior author and a professor of global ecological change and sustainability at the University of Guelph, said the issue is “much larger than we thought.”

“It’s important to know that this may have global implications if we were to have everybody follow this diet … and there would be land limitations to implementing it,” Anand added.

Dietary guidelines should be updated to consider the global land use and equity as well as health factors, the researchers commented. “A health guideline only focuses on what kind of macronutrient people get. They’re just going to say, ‘OK, you need to consume so much protein.’ It’s not going to say where that protein source should come from,” said Navin Ramankutty, a professor of global food security and sustainability at the University of British Columbia. “And for sustainability, it makes a huge difference where the actual protein comes from, and I think to point that out is very useful.” 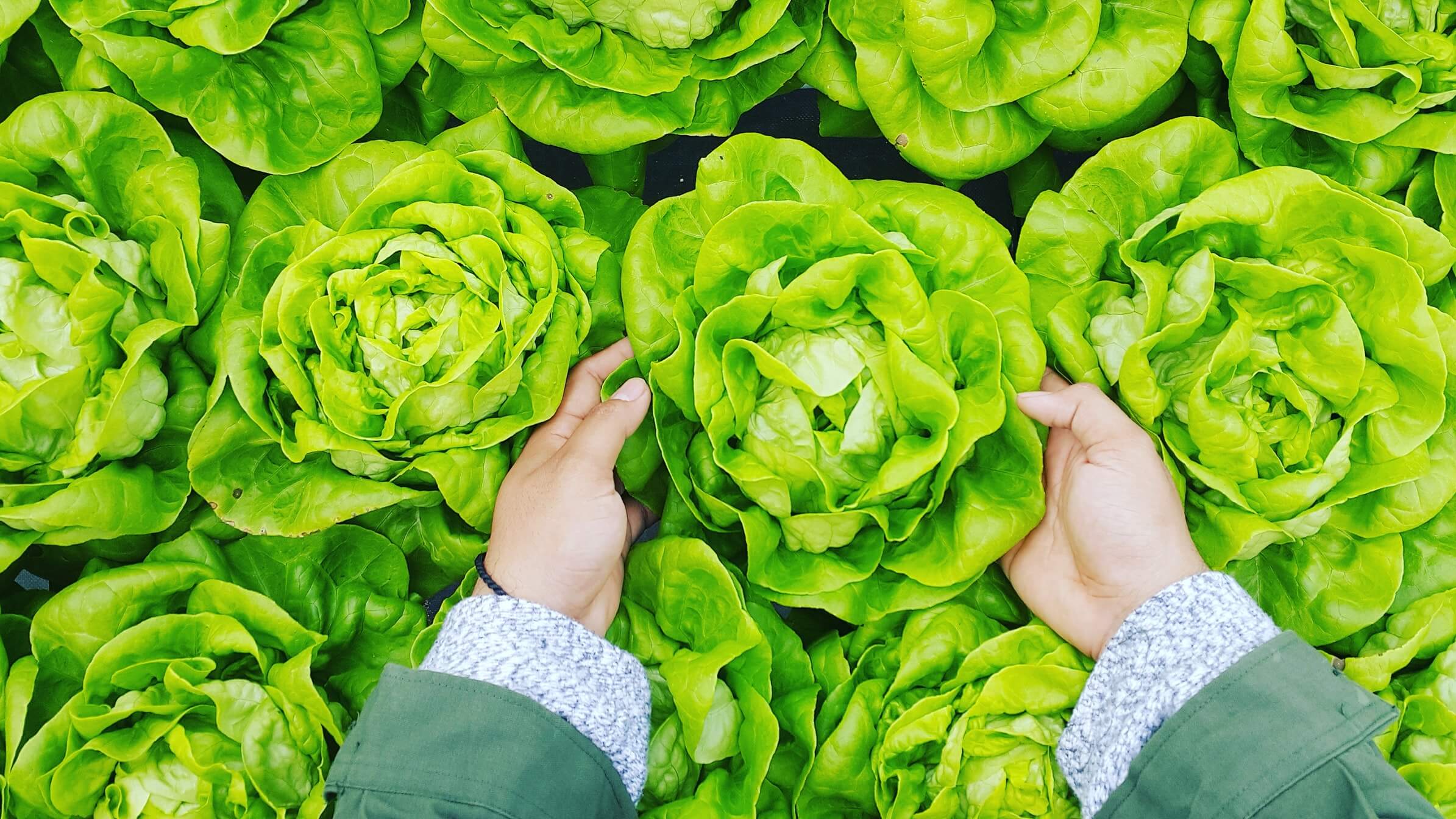 Co-author Evan Fraser labeled the results “a wake-up call and a path forward.”

“Feeding the world over the next generation is one of the biggest global challenges that we face,” said Fraser. “And this is not an easy problem to solve. It’s right up there with climate change and international trade issues and all these big, thorny issues of the 21st century.”

Evan explained that diets should evolve to include more fruits and vegetables and adopt a focus on plant-based proteins.

The findings support other bodies of research that point toward the unsustainability of meat and dairy products. A study published in June stated that global land use would decline by 75 percent if everyone went vegan.