Bring da ruckus y’all because RZA of the Wu-Tang Clan has just launched a brand new line of thirty-six clothing and accessories – all of which are PETA-approved as vegan-friendly, and all Wu-Tang banger style.

RZA’s new range of vegan-friendly merchandise includes shirts, jackets, socks, vegan leather wallets and cosmetic bags, pins, tote bags, vinyl, CDs, necklaces, hats and an iconic “wu seal”. The range may be free of animal products, but the pricing will set you back more than a mere dolla dolla bill y’all: fans can get their hands on one of these latest chamber releases for a minimum of $15 and a maximum of $250. If you’re wu-ed by the sound of this, shop the collection here. 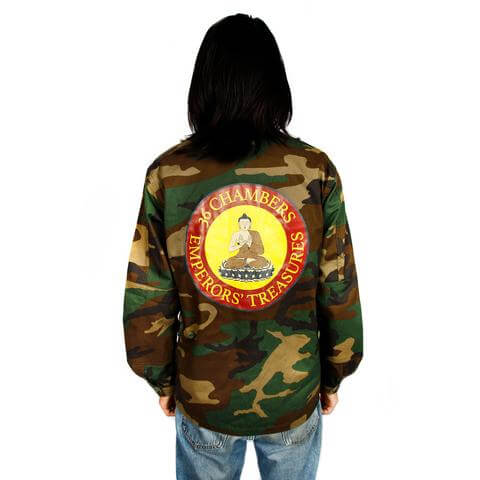 Judging by the reaction from RZA’s ample throng of fans, however, the worth of anything Wu-Tang Clan related cannot be determined by money. After all, their album Enter the Wu-Tang (36 Chambers) is considered by many to be one of the most significant albums of the 1990s and one of the greatest hip-hop albums of all time.

“RZA” (born Robert Diggs), the producer of the Wu-Tang Clan, is a longtime vegan (and Bill Murray BFF) is not “Lamping in a Lexus eating beef” — instead,  he chooses to leave animals off his plate because doing good today makes for a better tomorrow. The record “A Better Tomorrow” was released by Wu-Tang Clan – not only an inspiring title, but RZA’s subtle way of encouraging the band’s listeners to go vegan. In his own words, it’s not right to put “dead flesh” into a “live body”. 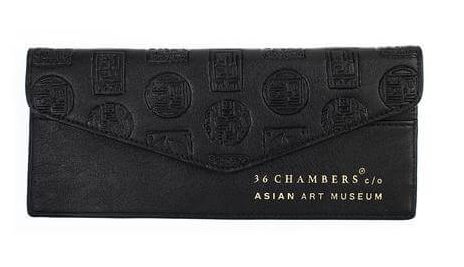