RZA was the driving force behind the Wu-Tang Clan, a popular rap artist group of the ‘90s. The nine-member musical group all hailed from Staten Island, mere miles from New Jersey where RZA is scheduled to speak. The music artist has been vegan for over 20 years, well before it was “cool,” but he noted in a 2014 interview with PETA, “I think hip-hop is becoming more conscious.” He believes that more people are becoming aware of the harsh realities of where their food comes from, and they are making decisions to protest the animal agriculture industry by choosing more plant-based options. 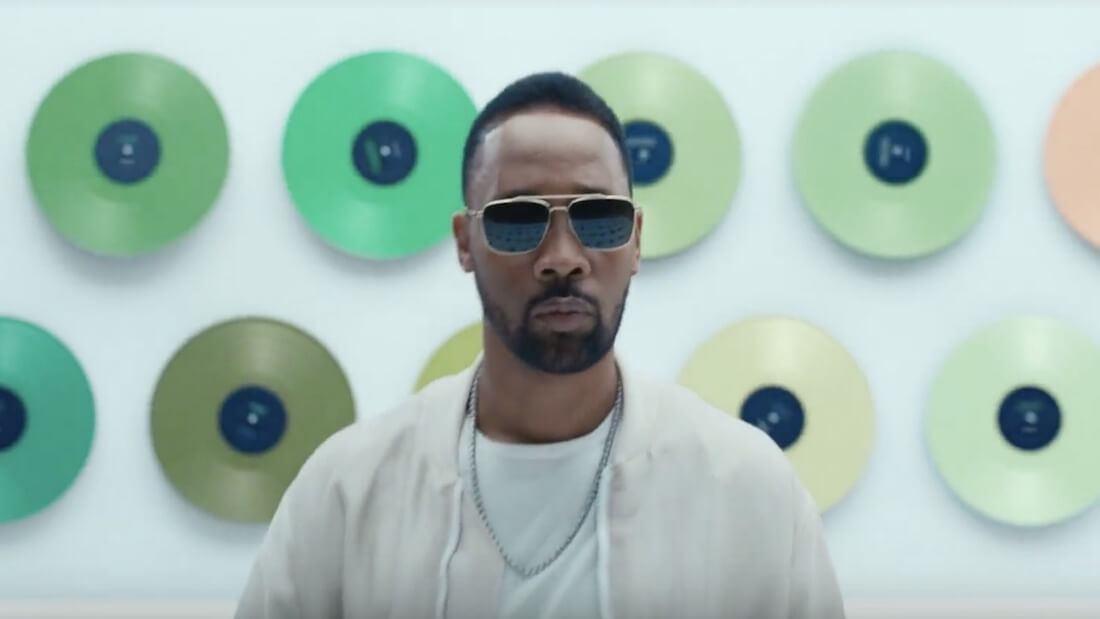 In regards to vegan eats, the musician loves a good vegan burrito. In 2017, he teamed up with Chipotle to create a promotional ad which blended 51 pieces of music to highlight the 51 “non-additive” ingredients Chipotle offers. In a follow-up interview with Vibe, he recommended, “The Chipotle diet! The bean burrito is the bomb. When you get that with some rice, guacamole and a little bit of salsa with lettuce, you’re in business. They have sofritas and that’s a nice vegetarian dish too.”

The musician will certainly get his fill at the Atlantic City Vegan Food Festival. The weekend-long event will feature more than 200 vegan food and vendor booths, a 10k and 5k fun run near the iconic boardwalk, live music, cooking demonstrations, and an impressive lineup of speakers. In addition to RZA, author and famed endurance runner, Scott Jurek, vegan drag queen Honey LaBronx, Lauren Ornelas of the Food Empowerment Project, and others are scheduled to inform and entertain the crowds.

The festival will be held from July 14-15 at the Showboat Hotel in Atlantic City. Tickets are required to be purchased in advance. RZA is scheduled to speak on July 14 at 5pm. For the full lineup of vendors and entertainment, visit the event’s website.