Three-time World Heavyweight Champion, Austin Aries is hardly the picture most imagine when they think of veganism and plant based eating.

For generations, we’ve been told that meat is paramount to gaining and maintaining weight and muscle mass, however, Aries is proof that this isn’t the truth. To share this ideology with the world, he began working on his book Food Fight: My Plant-Powered Journey From The Bingo Halls To The Big Time. 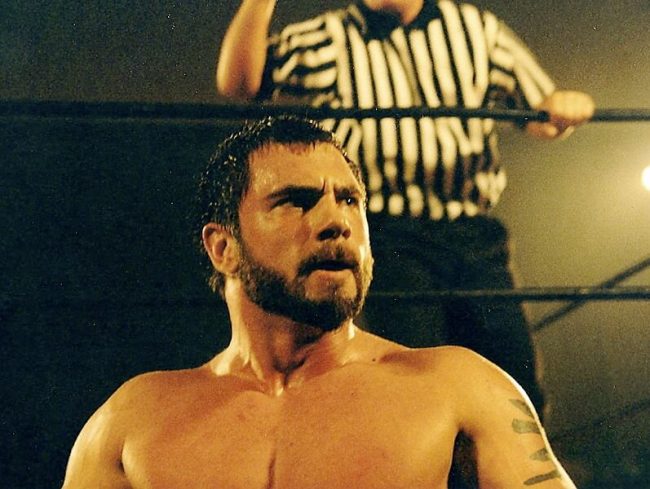 Aries is honest in admitting that he’s no writer. “It might take me 30 minutes to put a tweet out sometimes,” he said on Arm Drag Takedown with Pollo Del Mar, a weekly podcast on pro wrestling. “With my typing skills, I’d probably be on page six right now; it’s not my forté,” he joked.

To help him with the production of Food Fight, Aries teamed up with New York Times bestseller Mike Tully, who put the book together through more than a dozen recorded conversations. And while many may perceive the book’s goal as converting folks to veganism, Aries explains that it’s about much more than that. “We’re trying to find the cure for all these different diseases, and we’re talking about everything except food?” he explained. For him, this book was, above all else, about how people look at food. 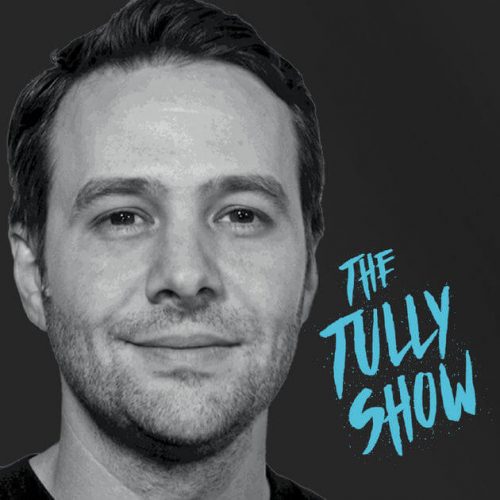 He goes on to say that most people have deeper criteria for picking out a sweatshirt than they do for the food they put in their body every day. He claims that people essentially pick out food based on three things: does it taste good/do I like it, is it cheap, and is it easily obtainable. He argues that these are hardly adequate and instead are products of the way people have been programmed to think about food.

Aries isn’t alone as an athlete thriving on a plant based diet. He’s joined by many others, like Colin Kaepernick, Sports Illustrated Top 50 fittest people, weightlifter Kendrick Farris, and a burgeoning number of NBA players.

These days, sports and veganism go hand in hand.