Highly anticipated docu-drama Yoga Girls starts today. The show pits insta-famous yogis against those who have succeeded in their careers through more traditional routes. Featured on the show will be well-known, vegan, instagrammer Koya Webb.

As she advertises on her instagram, Webb is a yoga teacher and vegan nutrition specialist. Thanks to her expertise, she has set up the Get Loved Up initiative which promotes wellness through online coaching. Webb teaches fitness, yoga, nutrition and meditation in 28 days and claims to have a 100% success rate. The program provides people with recipes and shopping lists for 114 vegan and gluten free recipes. 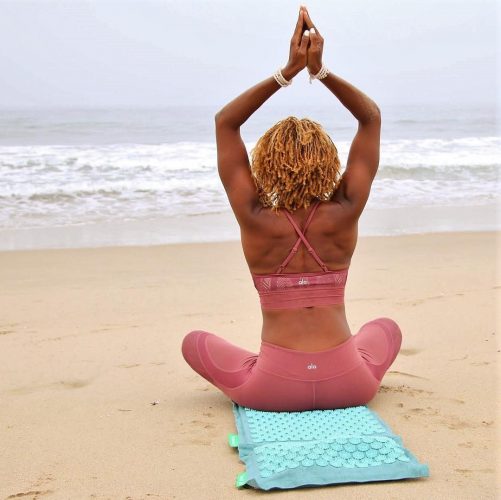 Veganism and yoga often go hand in hand, with many people believing that they are the best way that people can look after their bodies through exercise and nutrition. The inclusion of Webb on the show has caused some to speculate as to whether it might help get the vegan message out to a wide audience.

The presence of veganism on television has been growing recently, from recipe features to full blown cooking shows. On top of this many celebrities are turning to veganism as a result of watching popular documentaries.

A lot of athletes that have made the switch have reported positive results. Most recently Lewis Hamilton completed his first race since switching to a plant-based diet and took to instagram to tell people how much quicker his recovery time was after the race.

Studies have suggested that the rise in veganism in western populations is a direct result of celebrity endorsement of the lifestyle. Yoga Girls could just be one element of popular culture, in a long line of tv shows, documentaries and films, that could encourage people to try going vegan. 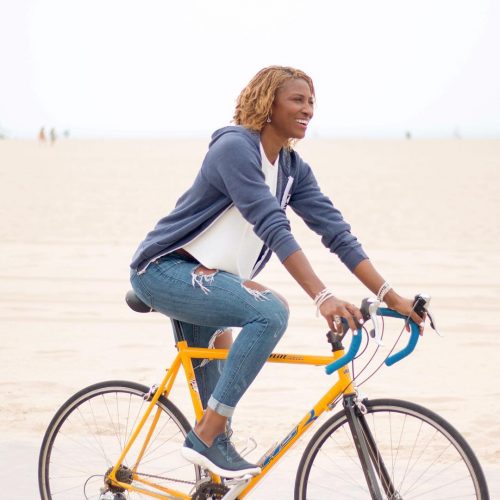 The show is set to air at 8pm for six Sundays, premiering today on Z Living.